April 7, 2009
Protests against the results of the election in Moldova grew into major riots in the center of Chisinau.
mun. Chisinau, c. Chişinău, Center

Monastery "Curchi"
Founder of the first monastic community - Iordace Curci, a resident of the nearby village of Morozeni.
dis. Orhei, v. Morozeni
Featured 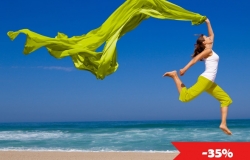