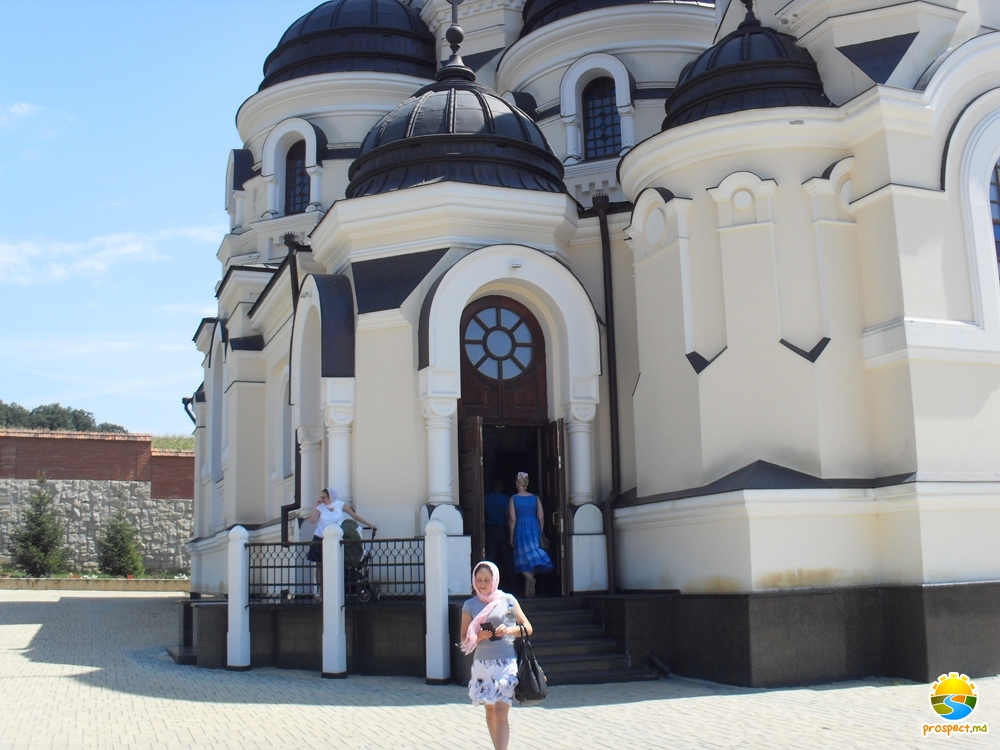 Capriana monastery is located in the village Căpriana Strasheni district, on the banks of the river Isnovat, which is 35 km from Chisinau. The monastery was founded in 1420 and restored in 1989. It is one of the oldest monasteries in Moldova. The first records of the cloister dates back to the reign of king Alexandru cel Bun (1400-1432).

In 1962 Capriana monastery was closed, however it was in the list of protected buildings as a historical monument. In spite of the fact that it was a national monument the monastery was almost sacked - many icons, library, church utensils were stolen.

It is worth to mention that only apses with the decor have survived from the original buildings and thus it needed a great reconstruction. After 1820 the church walls were built and a large 8-sided drum with a dome фтв a bell tower with a pyramidal top were added.

Cathedral of St. George built in the late Baroque style (1840) impresses the visitors by its architecture. Winter church of St. Nicholas was built similar to other medieval Moldavian churches.

In the monastery territory there is the tomb of Metropolitan Gavriil Banulescu Bodoni - an outstanding representative of the culture and Orthodoxy, who headed the Diocese of Bessarabia since the time of the conquest of Bessarabia and its annexation to the Russian Empire from 1813 to 1821.

Not far from the monastery in the forest there is an oak, which is called by the locals the Oak of Stephen the Great. It is believed that the great ruler had a rest under the tree after one of the battles.
Tags: architectural complex, Capriana monastery, churches, historical monument, list of protected buildings, national monument, St Georges Church, the Church of St. Nicholas, the Church of the Assumption 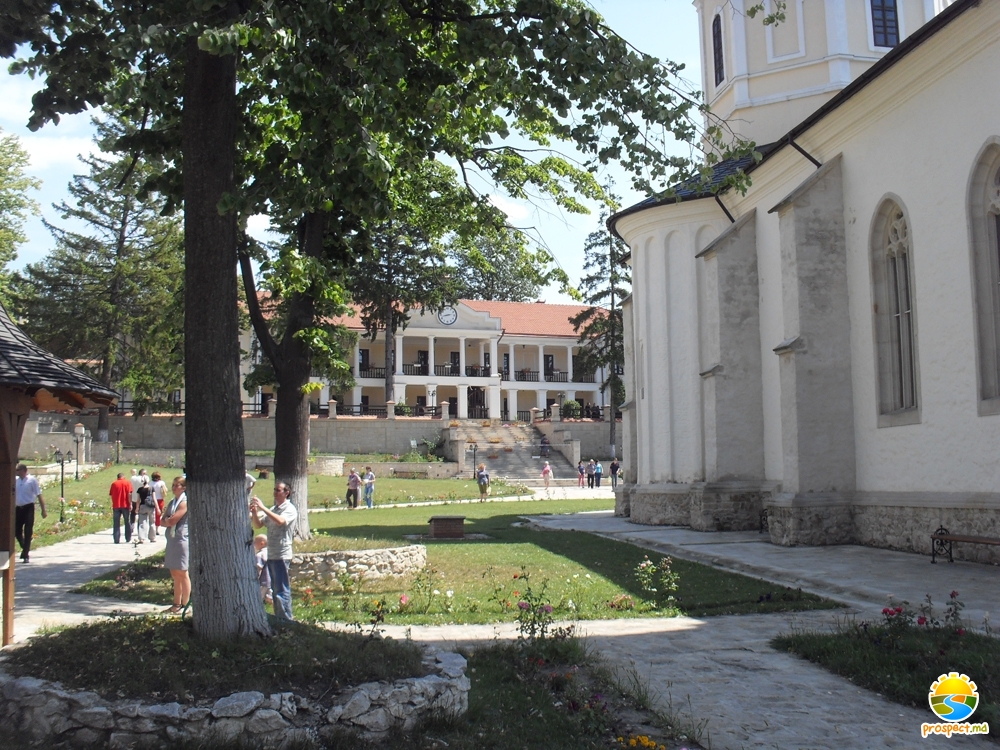