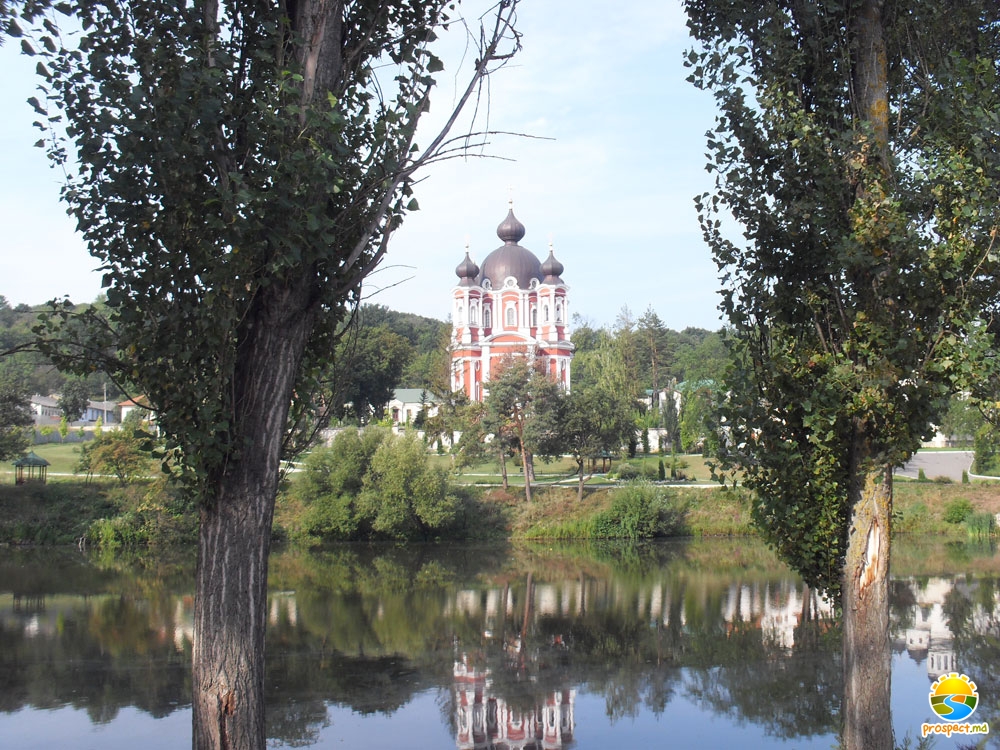 Founder of the first monastic community - Iordace Curci, a resident of the nearby village of Morozeni. He became a monk under the name of John. It is known that in this place on his own land he built a wooden church named in honor of Great Dmitry.

There is one of the legends saying that in this part of Codri a gang of robbers did looting for a long time. The leader of the gang was Iordace Curci. One evening the bandits saw a man and a woman on the road. They attacked them and killed both, but when they began to search the dead bodies they found that the slain were the leader’s own parents. Then Iordache repented his sins, founded a monastery and took monastic vows. His example was followed by part of the robbers. 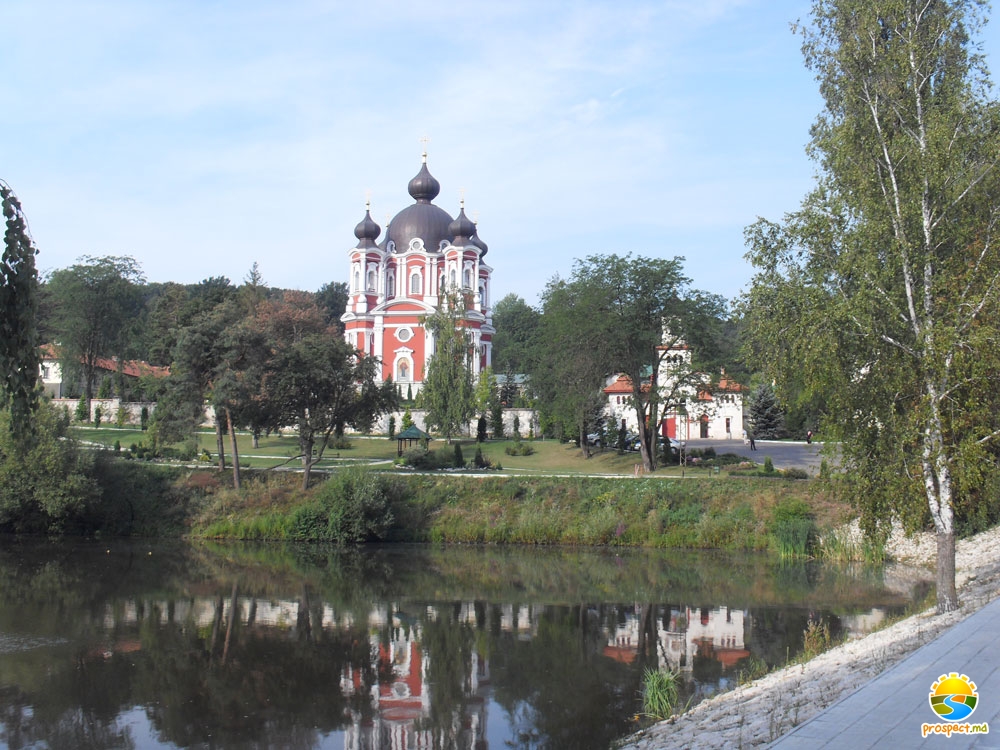