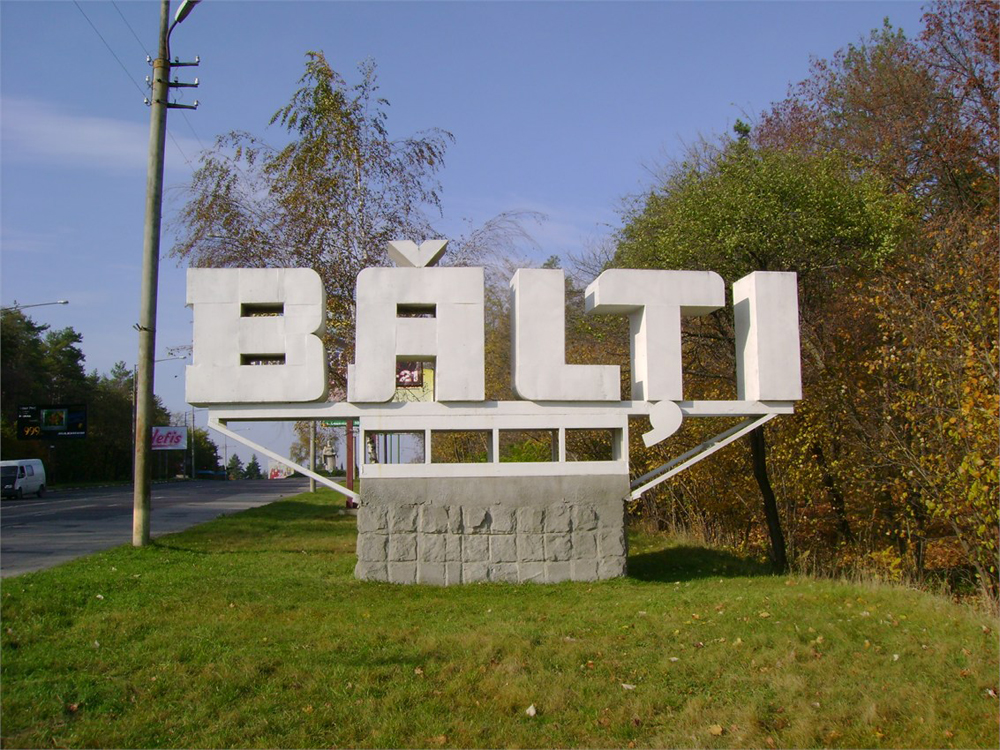 The third most populous city in the country (after Chisinau and Tiraspol). Balti is tan economic and cultural center of the northern region, so the city is unofficially called "Northern Capital of Moldova."
Author: Heidelbeer geist, Михаил
When were they taken? 2011, August
Where were they taken? Balti, Бельцы
Tags: Balti, moldova cities, Northern Capital of Moldova, northern region, the river Reut, The third city of Moldova 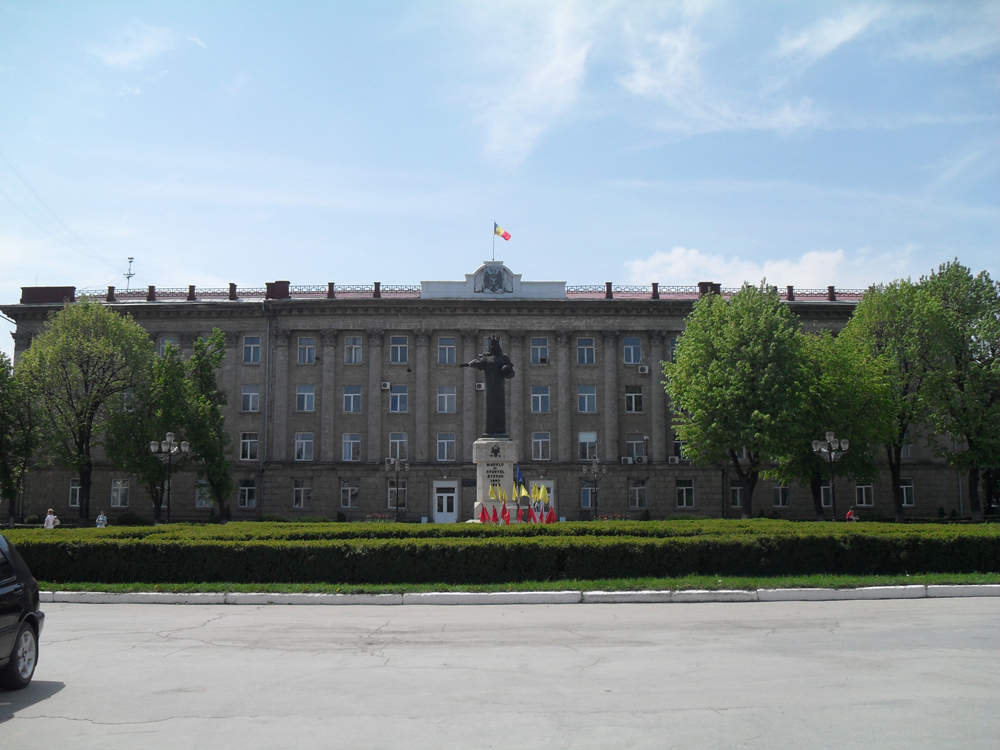