Chisinau City (Moldavia Chişinău) is the capital and largest city of Moldova.

It is an economic and cultural center of Moldova, located in the center of the country on the river Bic . Chisinau is a municipality that includes six surrounding towns (Synzhera, Durleshti, Vatra, Kodru, Vadul lui Voda, Krikovo) and 25 settlements, united in 13 communes (villages).

At the beginning of 2013 the city's population was 729 000.
Author: Alexandru
When were they taken? 2013, August
Where were they taken? Chişinău, Chisinau
Camera & image details: Canon PowerShot SX30 IS
Tags: Chisinau, Chisinau City, Moldova, the capital of Moldova 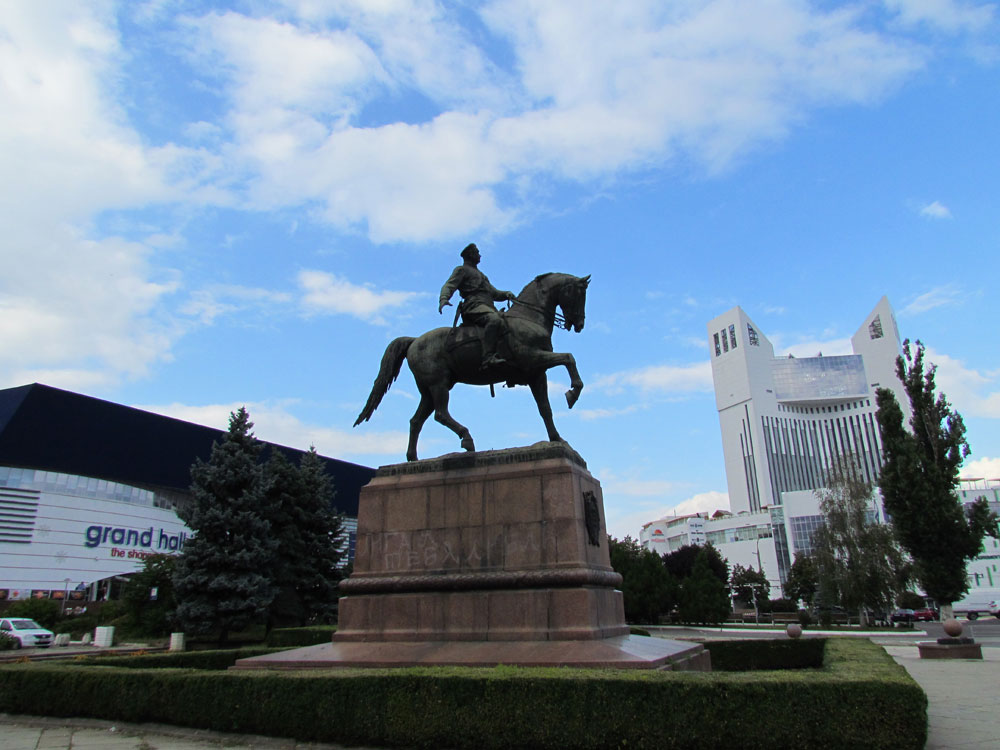