Roman Catholic cemetery located in the south-eastern part of Chisinau on the street Valea Trandafirilor (former Azovskaya street) 11. According to some informal tradition, it is called "Polish" up to today this burial place is has not been fully preserved. To the side of this territory or adjoining is an irregular rectangle plot which covers an area of 80 x 108mt. Here used to be a home for the elderly and a kindergarten. 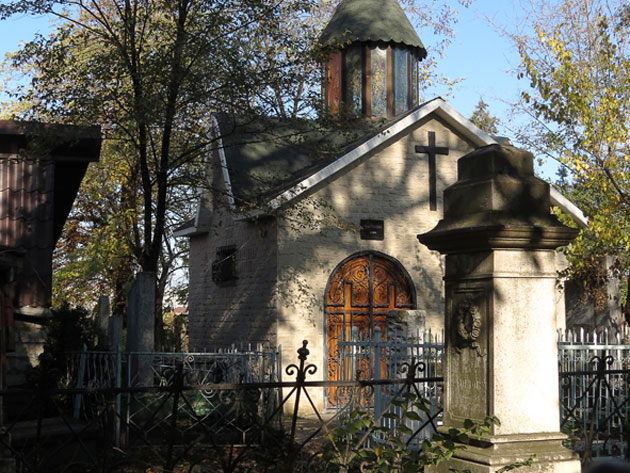 Today, the Armenian- Gregorian cemetery and the Catholic one do not have clear and concrete boundaries, thus they are considered as one.

In 1913, over the grave of Joseph Kaetanovich Ohanovich (14th January 1909) started the construction of the chapel. Funds for this construction were bequeathed by Joseph in the sum of "three thousand roubles for the construction of the chapel at the Chisinau Roman Catholic cemetery." Completing the construction of the chapel, was a G.A Demyanovich, he designed the interiors as well as creating the altar already using his own money. The building with one nave and faceted eastern part was built in the Gothic Revival style. The west facade part is decorated with a lancet. Building corners are fixed with two-stage buttresses. The highest level of building skills show the stone facades decorated with carved details. Today, the chapel roof is collapsed, burials are missing, with completely lost interiors, it seems that monument will unfortunately soon disappear. 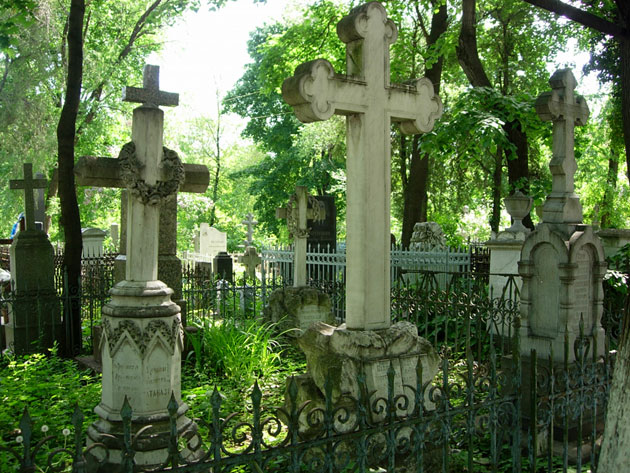 Beginning in the late of 1940s of the 20th century the cemetery was "revamped" into an ordinary city cemetery. In 1960 the eastern zone of the Armenian- Gregorian cemetery, like the Catholic cemetery destiny, was withdrawn from the communities using it. Tombstones were demolished; lands were cleared away for the new burials.
By 1808 the issue of suburban cemeteries of Chisinau were solved. This occured due to the activities of such people like Metropolitan G. Banulescu -  Bodoni and Russian officials such as V.I Krasno - Milosevich and S.S Kushnikov, senators who chaired in Wallachia and Moldavia. Previously, "it was used for normal suburbs burials and churches, as it was a simple tradition to make burials near the churches. Cemeteries were guarded with fences ...”

After 1812 mostly in Chisinau , as well as in the whole Bessarabian region, along with Transdanubian settlers appear and immigrants from Russia and Western Europe, some of them belonged to the Protestant (Lutheran ) and the Catholic Church . I.G. Kol, the German traveller in 1838 wrote: "We stopped at an Armenian who emigrated from Galicia ... There are so many Germans in Chisinau that they have their own church and their own priest. The city has 200 Germans evangelists, but among the 800 Catholics, we can meet also Germans. Most of the Catholics are the Poles. Here is a small amount of French population." 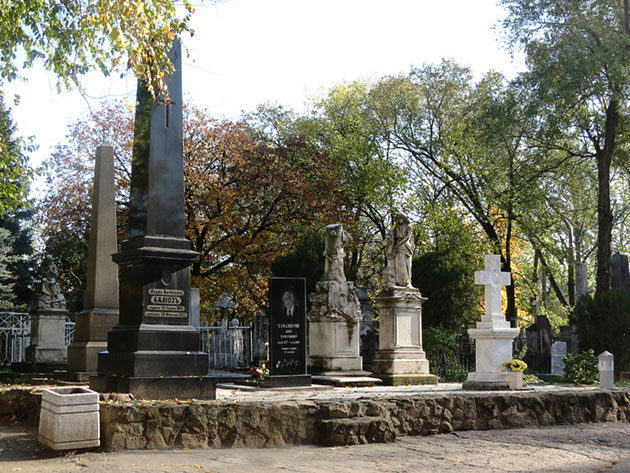 In 1817 and 1834 there appeared plans of Chisinau, these were crated In order to make some order and equip the urban system of the "old town" with the new modern services, utilities and facilities, as well as to promote the urban development into the new territory. The plan of 1817 was developed by the architect and regional surveyor M.S. Ozmidov (1782-1826), according to this plant it shows the territory of cemeteries for Christians "Lutheran, Catholic and Armenian denominations." Literary periodical “Presa Buna” says that simultaneously in 1822 was founded also the Catholic cemetery in Chisinau. In 1823 Ozmidov in his report on the division of Chisinau into 5 parts to Bessarabia civil governor - K. A. Katakazi, mentions the new city cemeteries as working and functioning. 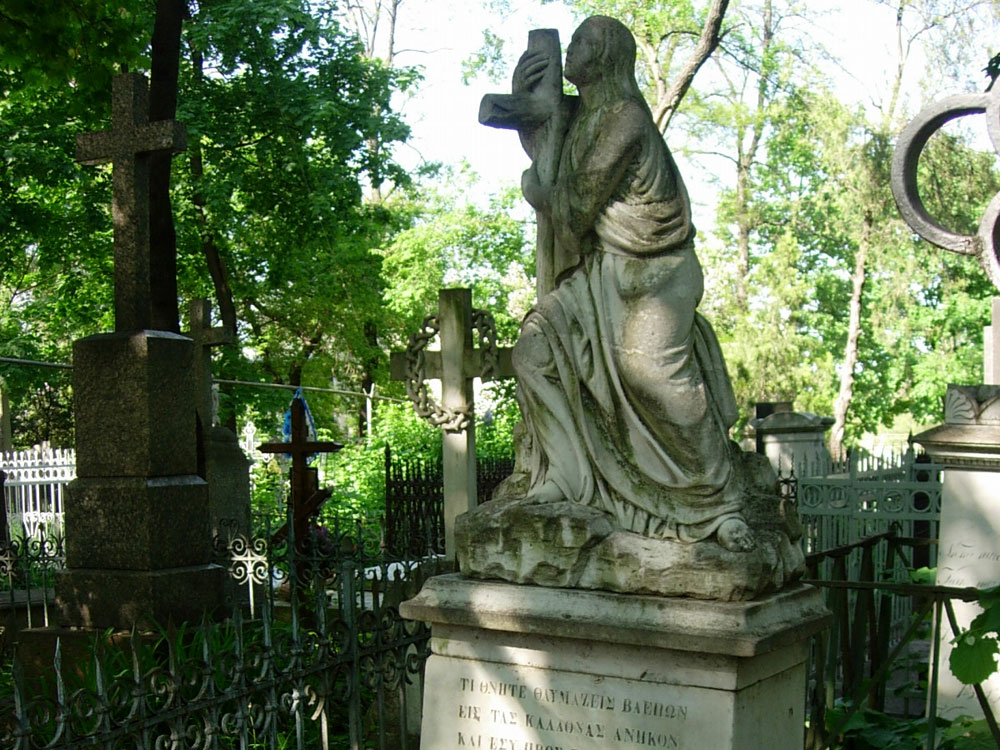