Nobody is forgotten, nothing is forgotten ... In the honour of the 10th anniversary of the Victory over the Nazi invaders, in Balti on a military cemetery was inaugurated a monument to Soviet soldiers.

Mass Media from May 9, 1955: "Thousands of Balt citizens gathered at the mass grave, where was held a meeting in the innauguration honour of the monument to the soldiers who sacrificed their lives to the liberation of the motherland. The chairman of the executive committee of the City Council Mr. Polos says his speech at the meeting opening. In their speeches the head physician Marmor, Commissar Blinov, the director of school № 6 Gradobik expressed thought about the desire of the Soviet people to live in a peaceful world as well as about the power and strength of our Soviet state. The orchestra plays the national hymn of the Soviet Union. From the monument is slowly lowered veil, and in front of people appears a figure of a kneeling soldier. Eternal Glory to the Heroes!" 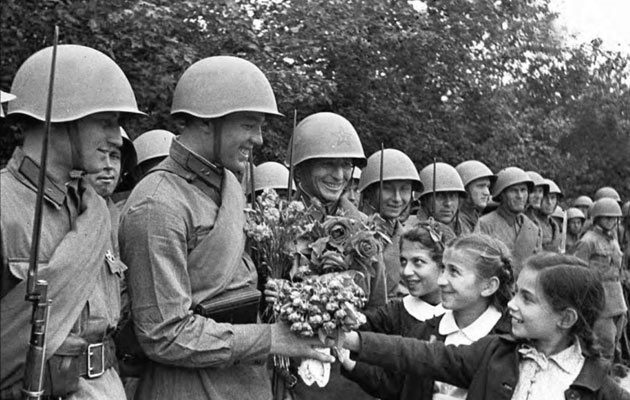 From generation to generation the city residents keep the memory of the heroes - liberators, thus provide the next generations with the world free of aggression and discrimination and peaceful life. The official visits to the city as well as all various celebrations always include a must visit to the Memorial and wreaths laying on the graves of fallen soldiers.

By the day of the 60th anniversary of Moldova's liberation from the fascist troops in 2004, the Memorial of Military Glory was capitally renovated. There were installed monuments of the honorable Balti citizens in the alley of heroes: thrice Heroes of the Soviet Union lieutenant - general I.N.Kozhedubu, Colonel-General A.I.Pokryshkin, twice Hero - Major General G.A.Rechkalov.

With everlasting gratitude Balt residents will recall the name of the Commissioner of the 109th Chongar Regiment of the Taman Division Mr I.M.Kolesov. He bravely gave his life in the battles for the city in July 1941. 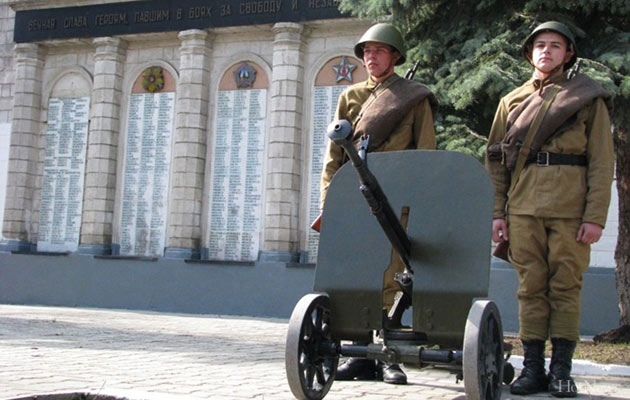 At the memorial are buried 830 soldiers of the Worker - Peasant Red Army. Among those buried are seven Heroes of the Soviet Union. 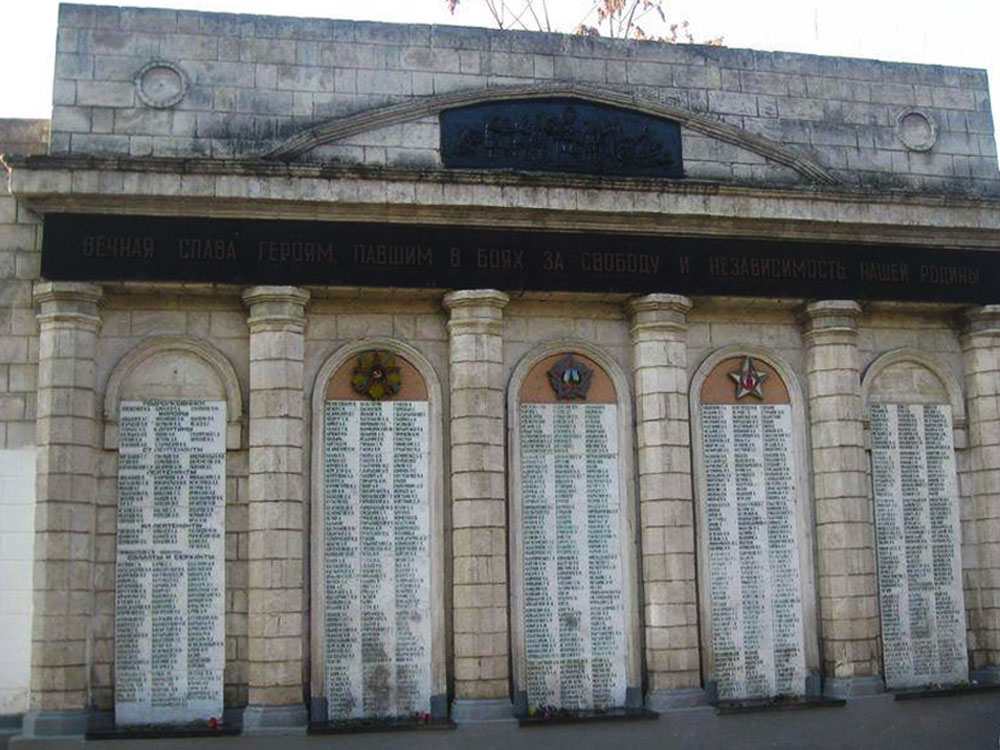