REF NR: 7269
About 95 kilometers from Chisinau in the village of Zaim there is a house-museum of Alexei Mateevici. Being an eminent poet and writer he contributed immensely to the development of Moldavian culture; he is the author of the anthem of the Republic of Moldova "Limba Noastra". 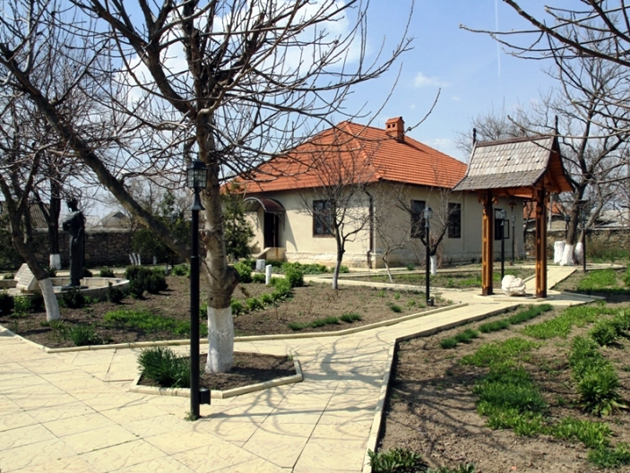 Being a priest, Alexei Mateevici wrote historical and theological works, such as "Gabriel Banulescu Bodoni", "Our old publication", "When and how Moldovans were Christianised" and others no doubt, these works are his library  of knowledge for future generations of Moldovan people. Having a good command of several languages, Mateevici translated many works of world literature classics into Romanian.

House-Museum in Zaim, which is located near the village church was built by the father of the poet, priest Michael Mateevici. In 1990, in the courtyard of the museum there was erected a monument to the poet, including a  memorial plaque with the image of the poet being placed on the front wall of the museum.

The official opening of the museum house was held March 26, 1988 dedicated to the 100th anniversary of Alexei Mateevici.

The founders of the museum are Ion Gaina and Michael Moraru. The museum consists of six exhibition halls. Its funds are art and sculptures, photographs and documents, household items, as well as rare books of the end of the 19th  and early 20th  centuries and furniture of the same period.


Landmarks of the place: 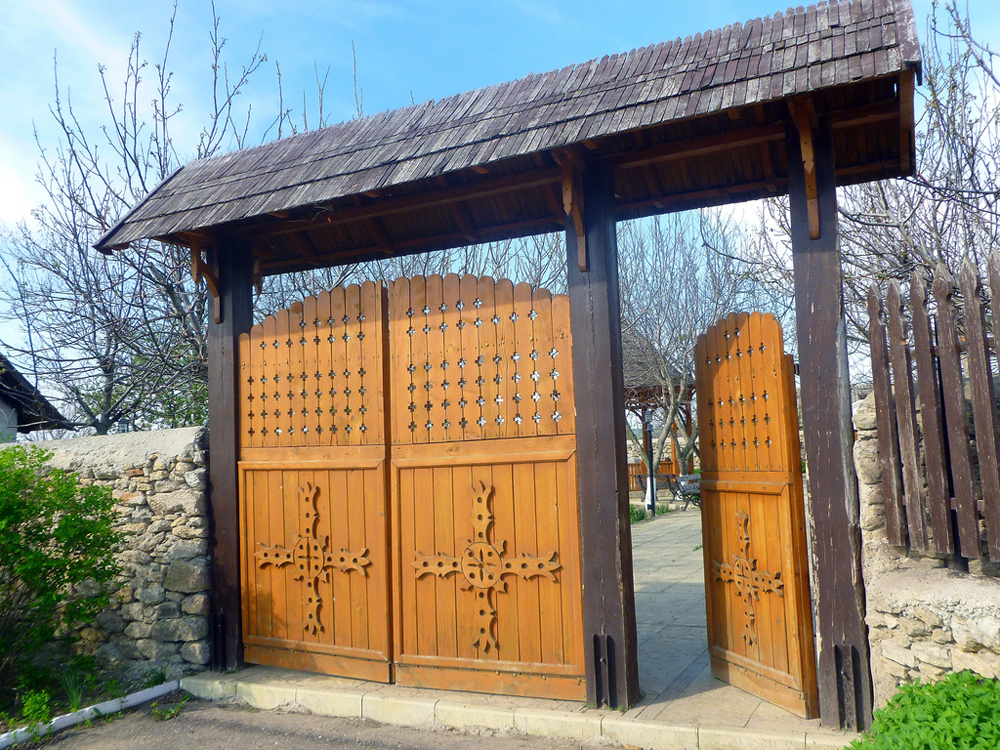