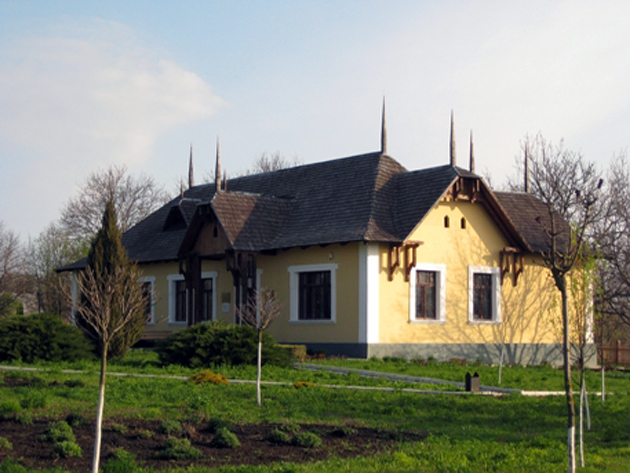 Writer- enlightener Constantin Stamati (1786-1869) is an outstanding figure in Romanian literature. He tried to revive the past in his works, characterised by positive qualities for the "education of his contemporaries."

Constantine Stamati’s works undoubtedly enriched Romanian literature. The most famous works are "The Rulers of Moldova", "Suceava and Alexander the Kind in the 15th century." "About Bessarabia and its ancient fortresses", "Stefan the Great the 6th  and his brave sword bearer Arbore" and etc.

In 1866 Constantin Stamati was elected to the Romanian literary society. However, it was not his only passion. He was also a member of the Imperial Society of History and Antiquities in Odessa, member of the Society of physicians and naturalists in Iasi, he spoke Russian, Greek and French, thus had several important functions in Chisinau.

He also knew personally many of the classics of Romanian literature - his contemporaries. During the stay of the Russian poet Alexander Pushkin in Bessarabia Stamati befriended him, and they traveled frequently together.
By the end of his life he settles in his estate in Ocnita, where he dies in 1869.

In 1988 in Ocnita there was opened a memorial complex dedicated to Constantine Stamati. The complex includes the homestead museum, bust and ancient linden.

In the homestead museum there was recreated the living room of the writer’s family, his office and a room which memorialised the descendants of C. Stamati.

The museum numbers 350 items, including furniture, books, photographs, newspapers, magazines and papers.
In 1992 the complex acquired the status of a museum. In 2002 there was a fire in the building and after it was renovated in 2005, the museum reopened. But the story does not end with the museum; just two years after the repair the exhibits were urgently evacuated and put up in one of the state museums of Chisinau.

Reason for this was was a leaking poorly repaired, manor roof, leading to moisture and warping of the floor. Unfortunately, the measures taken by the local authorities to date haven’t been enough to reopen the museum.
Tags: Constantin Stamati, homestead museum, House-Museum, journalist and politician, member of the Imperial Society of History and Antiquities, member of the Society of physicians and naturalists, Memorial Complex, Museum 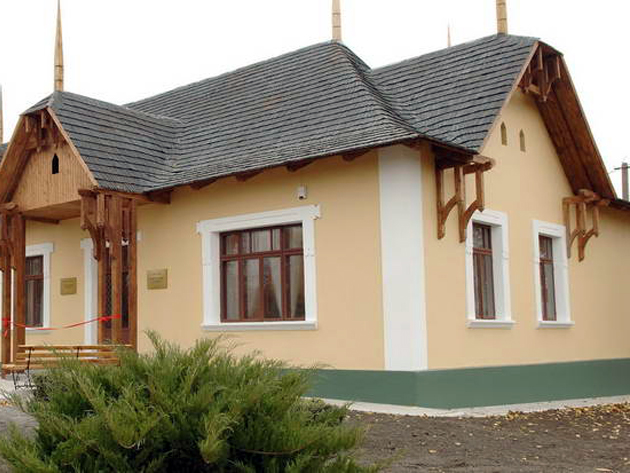