M. Сogalniceanu Museum was founded in the spring of 1965 with the assistance of the Writers' Union of Moldova.
In 1983, the museum was named after a Romanian literature scholar and lexicographer, writer - Dimitrie Cantemir. In 1991 it was transformed into the National Centre of literary researchers and museography named after M. Kogylnichanu however starting from 1997 it was renamed into the Museum of Romanian Literature. M. Сogylnichanu.

Compared to other museums, that have had some specified collections or funds on the basis, the Museum of the Romanian literature arose from scratch. Students-enthusiasts of historical and philological faculties have collected artefacts for the museum bit by bit, visiting not only localities of Moldova but also Moldovan settlements in Chernivtsi and Odessa in Ukraine. The museum's collection numbers nearly a hundred thousand items, including manuscripts, books, documents, objects of art.

Most of the exhibited books, starting with Dimitrie Cantemir, are publications of Romanian classics.

The most significant collections: 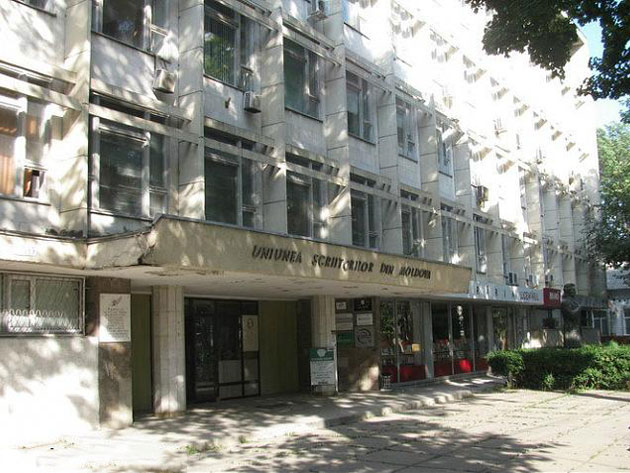