Today the collection of the National Museum of Fine Arts has around thirty three thousand works of art. It  widely represents all Moldovan art styles and classifications from sculpture, drawing, painting and arts and crafts. This collection spans the period from the Middle Ages through to the modern day. Particular attention is paid to the collection of Moldovan iconography of the Middle Ages. Old books, manuscripts and icons give an idea of how Christianity developed in Moldova and inform us of its role in Moldovan culture. 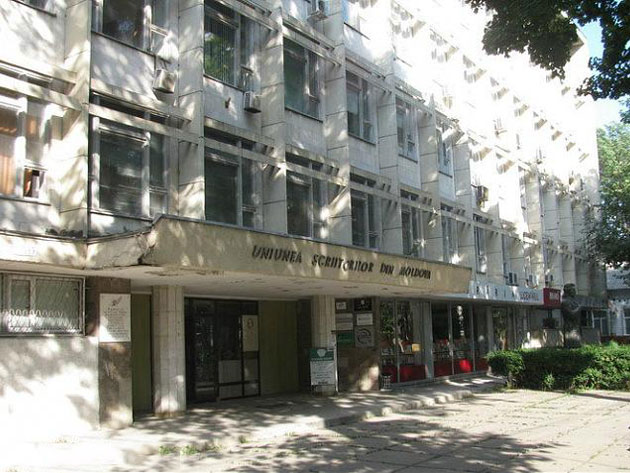