Built in 1912, the St. Alexei Church is a unique architectural monument, which is located in the village of Pohrebea, Dubasari district. A beautiful view of the Dniester is revealed from this vantage point. Its unique look is unmatched, the shape and architectural image is very personal, you can hardly ever meet in Moldova anything like this.

This beautiful cultural monument embodies the diversity and mosaic of the architecture. Its structure incarnated many fates of the national spirit. Originally, this temple was built by the order of the Russian Tsar Nicholas II. However different nationalities turned to the Creator in their prayers in this temple - Russian, Ukrainians, Moldovans and many others. It was established that this church had been erected for the health of Tsarevich Alexei - Russian successor to the throne, as he was gravely ill. Tsar Nicholas II wanted to build 12 churches on the border of the Russian Empire, but did not manage to do that. The only church that was built and completed is St. Alexei Church in the village Pohrebea.

Until 1944 St. Alexei Church held service thus worked as intended. The Second World War left its mark on the building itself, as the church was shelled and bombarded from the air. Because the church is located at an altitude the Germans wanted to use it as a platform for correction of fire. Everything that could be destroyed was destroyed - the main dome, bell tower, walls. Nothing has been spared by the war. It was in the last century but shameful traces still remain on the walls of the temple. 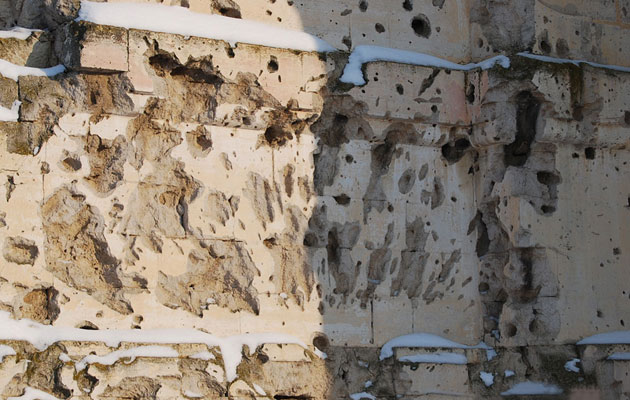 All conscientious people of the country of Moldova must save our cultural heritage. it's time to save St. Alexei Church. Residents of Pohrebea, Metropolitan of Moldova, Moldovan entrepreneurs and all the good people who are not indifferent to the fate of the temple must be enterprisers. Enthusiasts have created a public organization “Memorie Generatiilor” to raise funds for the restoration of material monument. This divine, majestic and beautiful temple deserves our attention and the attention of investors, both local and foreign. To create a transparent financial report stating the spending of donations on the property, it will be displayed on the organisation's website.

“Dear citizens of the Republic of Moldova, dear brothers and sisters assist in restoration of the church. Everyone, as a cathedral stone is guided by global and universal human values. We are all people of this planet and we must unite in the name of a single target. Only then we can give meaning to our lives. This will help us to keep the faith, culture, religion and values to our children, grandchildren, great-grandchildren and other generations.
We ask your prayers and possible assistance.” 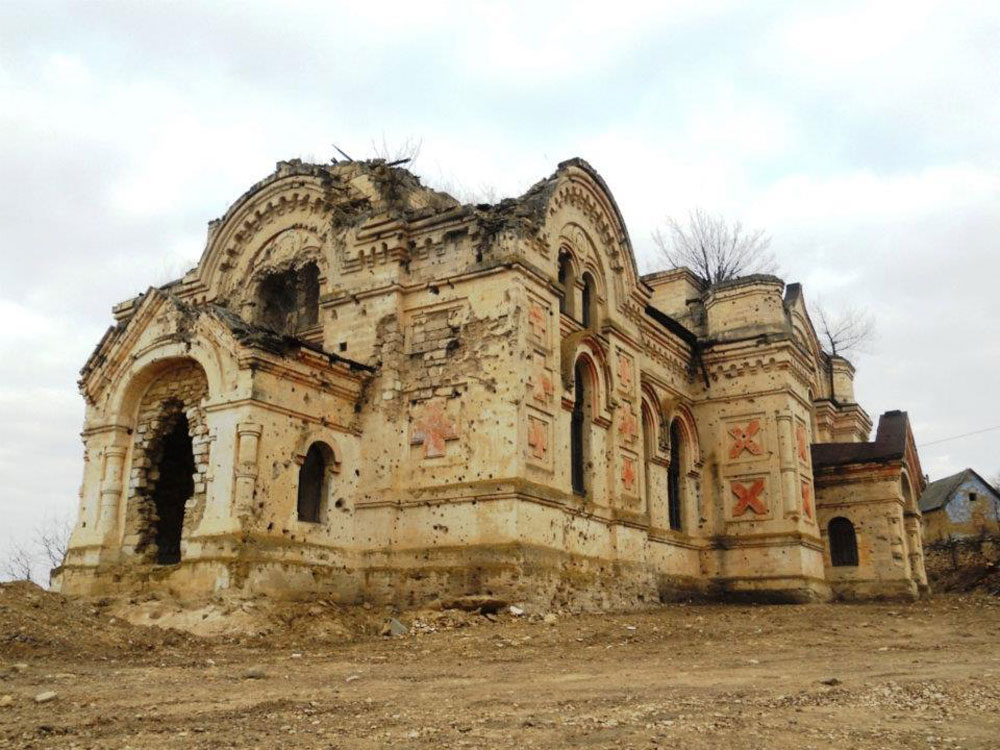