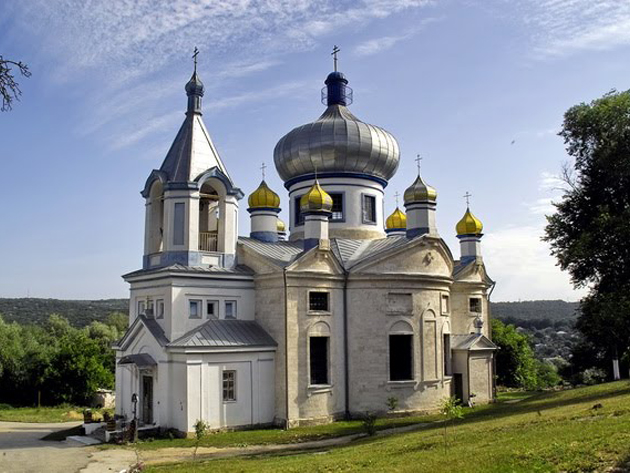 According to the preserved historical documents the unremarkable St. Nicholas Monastery in Condrita was founded in 1783. Being a small cloister it was attributed to the monastery in Capriana, to which it belonged. 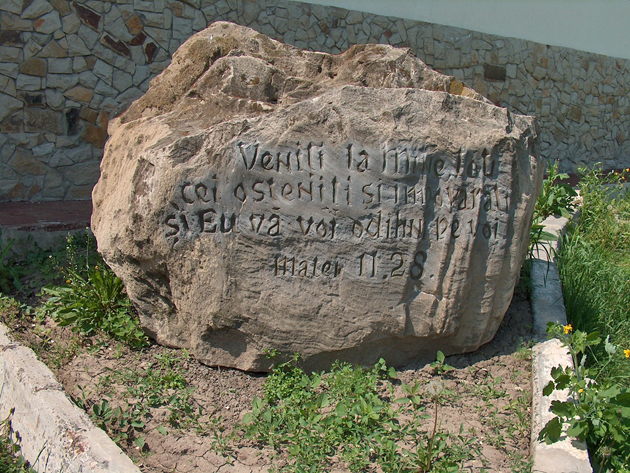 St. Nicholas and Capriana monasteries were subordinate to the Holy Mountain on Athos. This monastery has a legend which says that Haiduk Condrea while was asking forgiveness and cleansing of the soul in prayer, he heard a voice that said to him to water a dry stump every day, however the irrigation water must be brought in the mouth. The stump that Condrea watered revived after three years.

Due to the historical events that occurred in 1918, the monastery Condrita gained its independence. The fist monastic elder was hieromonk Daniel Grozavu. At this time it is considered the monastery as at the peak of prosperity, having 45 brothers living there. During the Soviet era, in 1947, St. Nicholas monastery was closed, one part of the property was confiscated, and another totally destroyed. The church was converted into a club, warehouse and school. 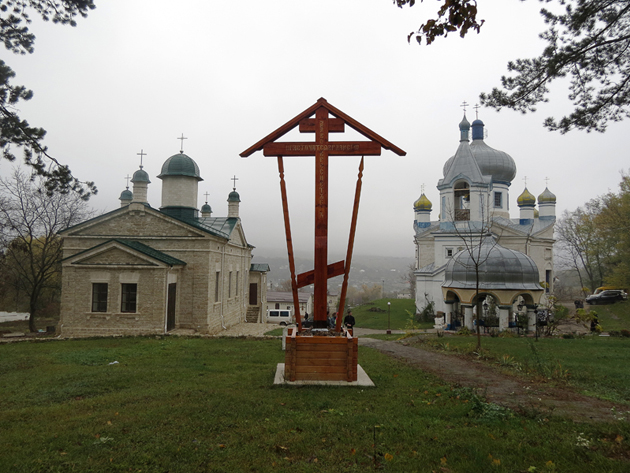 In 1993, the monastery was re-opened, and in 1996 there was an office of consecration. Now in the monastery there is the Abbot - Archimandrite Filaret with 18 people brethren. 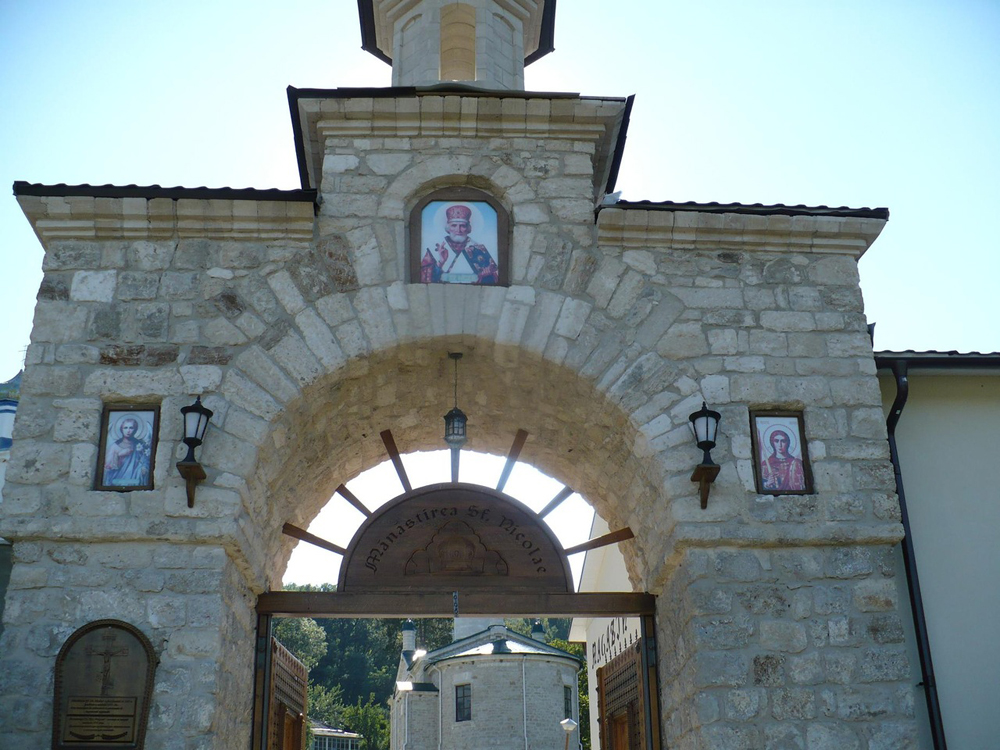