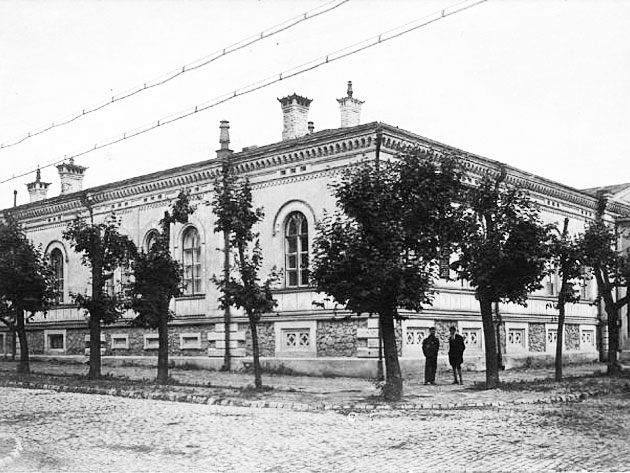 The permanent exhibition is displayed in 10halls each of 350 m2. The entire museum's collection includes about 10,000 exhibits from the core fund and 800,000 objects exhibited from a supplementary fund. The archaeological exhibition contains about 3000 artefacts and ethnographic exhibition has about 2000 items of historical value.
Archaeological exhibited objects cover the period from the Paleolithic to the Middle Ages.

The ethnographic collection focuses on exhibits of material and spiritual culture of the Moldovan people. Here are the traditional garments, carpets, towels, agricultural implements. 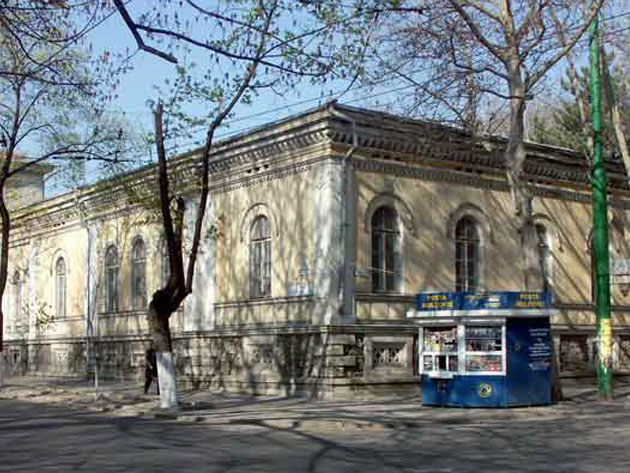