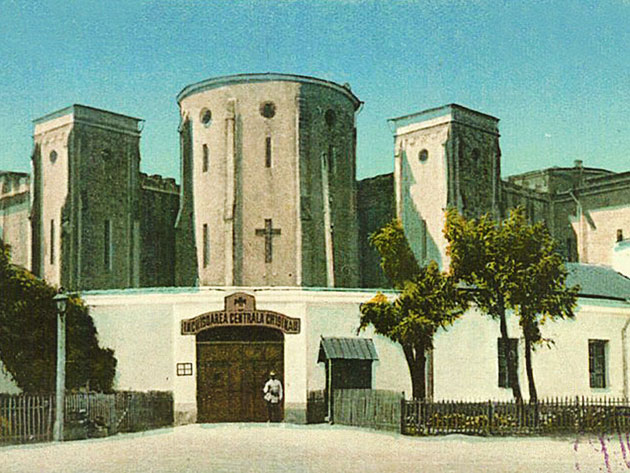 The construction of the prison castle lasted from 1843 to 1856. The author of the project is the Italian architect Giorgio Torricelli, who was employed at that time by Count Vorontsov in Odessa. In 1834, while approving the master plan of Chisinau in St. Petersburg, the project of the Prison Castle was approved together with many other projects for the city. The castle noticeably stands out against a background of the overall architectural ensemble of the city, it features a complex design and orientation with influences from several parts of the world.

Architectural design was very brave. The building looked like a fortified medieval castle, with a massive 20-meter tower, thick walls and triple decorative iron gates with "loopholes". The design made the most efficient use of the interior space of the prison castle. Utility rooms, a guardroom and prison cells were located around the perimeter of the building, being connected by a system of ladder transitions and corridors. The entire prison complex was divided into male and female parts.

Besides that there were conventional and functional divisions of the floor: the lower basement floor included household services, warehouses and one-man cells for dangerous criminals, on the second floor there was a hospital, and the third one held juvenile prisoners. The church was constructed in the north tower. 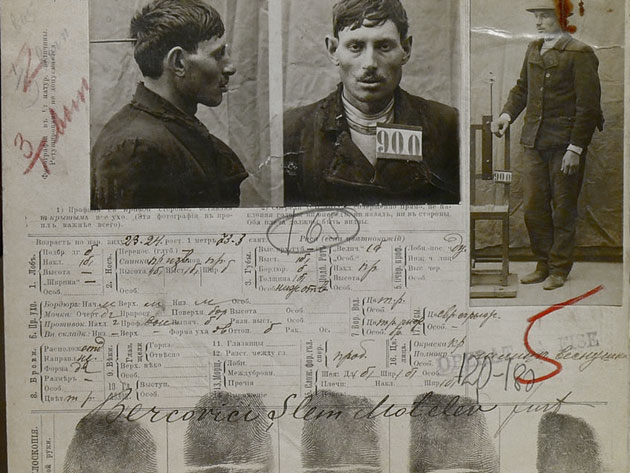 Up to that time there was not a prison in Chisinau as such, there were only guardhouses located in different parts of the city. The Prison Castle capacity was 700 people, however that did not stop the Soviet Union containing and holding within its walls up to 1,500 prisoners.

During the severe earthquake on 10th November, 1940 the Prison Castle was badly damaged and on that tragic day the disaster took a toll of a hundred or so lives and many more people were injured. Surviving prisoners did not try to escape but helped to dismantle the ruins equally with the administration taking out those who were buried under piles of rocks. In consideration of the situation the prisoners had nowhere to be settled, thus there were hastily built temporary huts in the courtyard, with a new perimeter wall and towers at the corners. 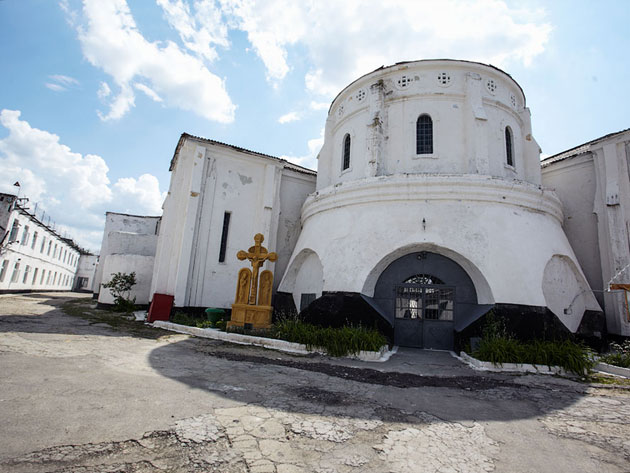 Since 1990 there were three committed attempts of escapes from the prison. The first get-away was done by a group of inmates. The prisoners from one cell dug through a tunnel using ordinary table spoons, however they were soon all caught again.

The second escape was in 2005. A convict of aggravated murder was transferred to fatigue duties for his good behavior. However he managed to remember the plan of the prison. The prisoner broke the stone wall in his cell and escaped. He was caught one year later and was sent to prison number 17 in Rezina where he is serving a life sentence.

The third attempt was not so successful, a suspected killer somehow managed to escape from the yard by just walking out, but on the same day was caught and sent back. 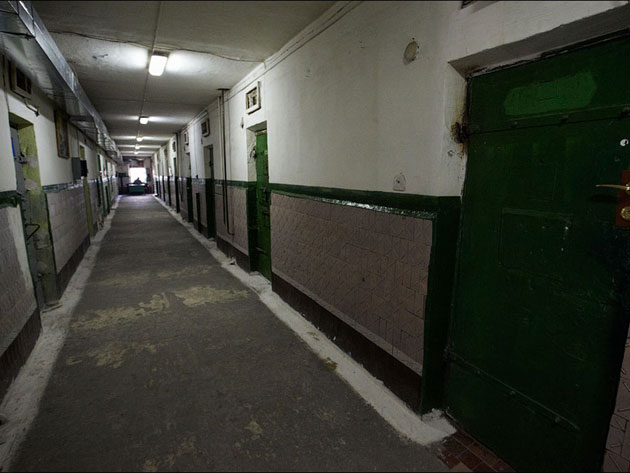 In October 2004, in Chisinau prison broke out riot, but soon it was brutally suppressed by Special Forces. The prisoners revolted against living conditions in the prisons. 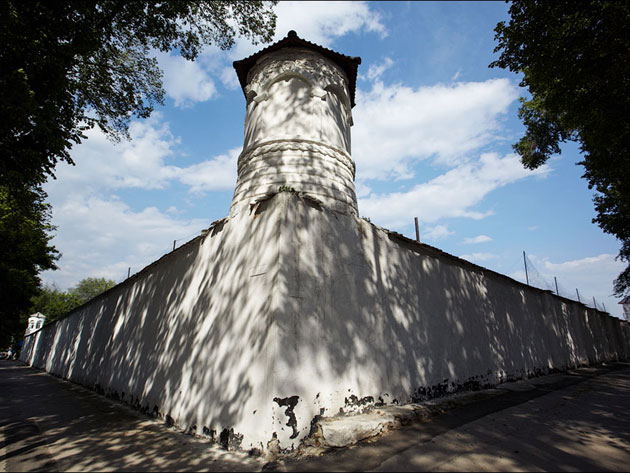 Currently in the prison №13 contains about 900 prisoners. 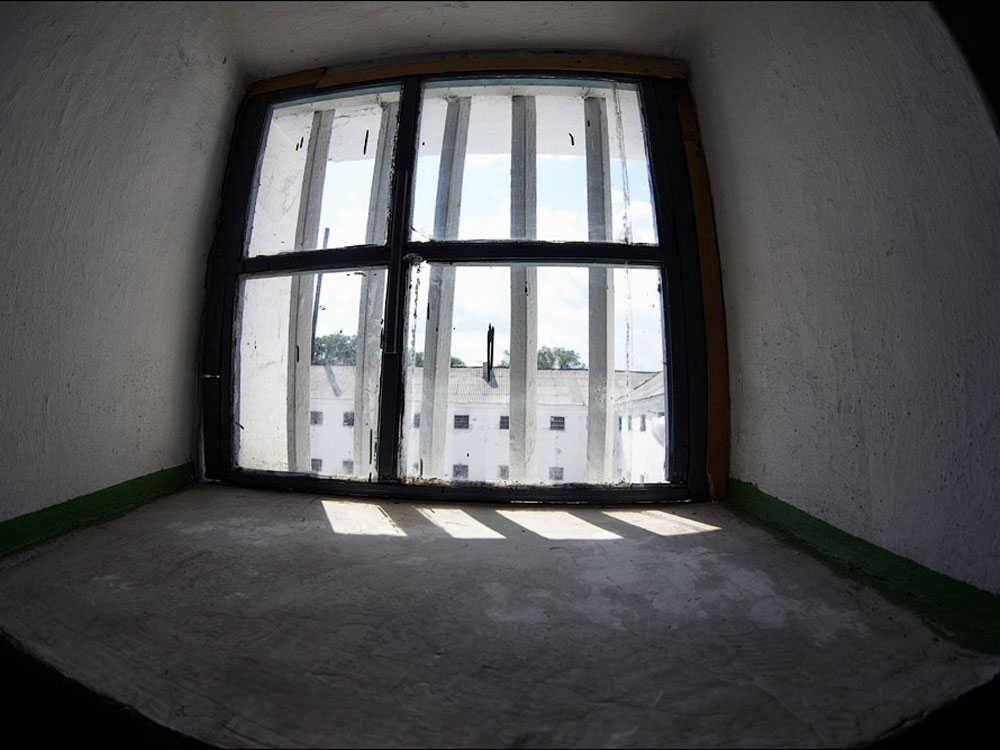