Chisinau as the capital of the MSSR 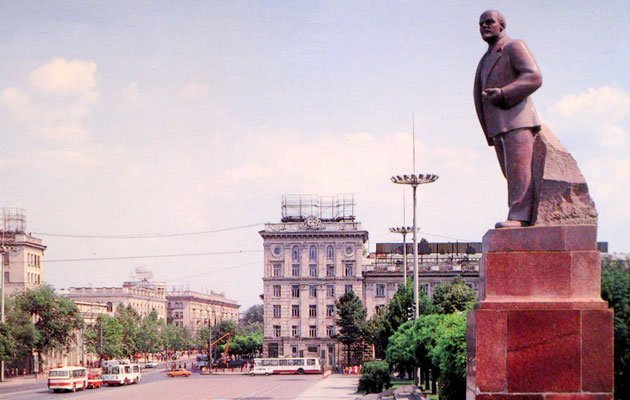 Moldavian Soviet Socialist Republic was proclaimed on August 2nd, 1940. It happened on June 28th, 1940 after Soviet troops had entered Chisinau. Chisinau was the capital of the republic.

Then came at period of German - Nazi occupation. Enemy troops were in Chisinau from 16th July 1941 to 24th August. The intrusion inflicted severe damage on the country, nation and the people. The war destroyed 174 enterprises and 76% of pre-war housing.

After the war Chisinau was remodel and restored literally from the ashes. The city turned into a major scientific, administrative, political and cultural center of the republic.

In 1966 on its 500th anniversary Chisinau is rewarded with the Order of Lenin for achievements in the building. 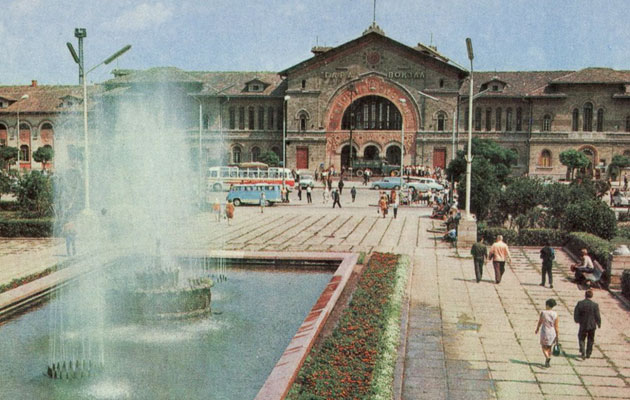 After the Great Patriotic War (1941-45), which had destroyed almost all sectors of human life, the creation and development of various industries such as chemical industry and mechanical engineering begins. Engineering and metalworking industries are leading. Many enterprises were being opened as "Elektrotochpribor" (defectoscope production), "Vibropribor" (oscilloscopes production), the plant "Electromashina", tractor factory "Vierul", "Microwire" and other factories manufacturing washing machines, electrical appliances, hermetic pumps. Also wine and cognac factory, factory of champagne and fine wines, flour mill, canning and horticultural plant are developing. Light industry areas such as knitting, sewing and shoe factories have also a perfect start for development. New chemical industry is booming. The republic is producing artificial leather, machine parts, pipes for agriculture, artificial astrakhan, suede, waterproof fabrics, etc. Materials industry, furniture factories and railway station are being developed. The airport is being constructed.

We can distinguish two types of architecture In Chisinau - old town with medieval architecture and the upper town with new or regular layout. The master plan was approved in 1834. As Jews lived in Chisinau from 1918 to 1940 in that time small and cozy houses of limestone and brick inhere in the city. 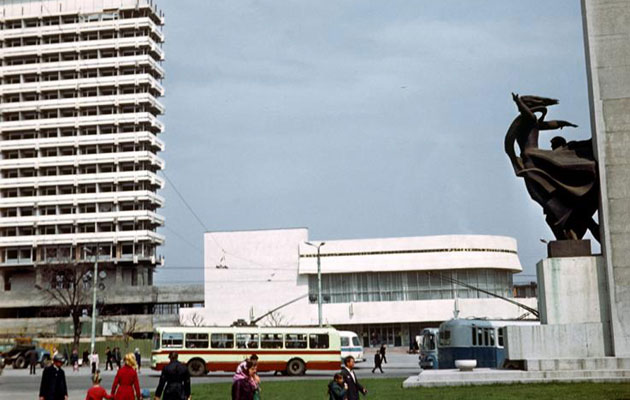 Chisinau is rich in educational institutions and agencies. For example, in 1961, the Academy of Sciences of the Moldavian SSR was founded, then the Moldavian Research Institute of Horticulture, Viticulture and Winemaking, Moldavian Research Institute of Soil Science and Dimo Agricultural Chemistry, Kishinev Scientific and Production Association "Wave" and other various academic institutions.

In 1971-72 school year there were already about 35,000 students in the six universities: the Kishinev State University, the Medical and Teachers' training institutes, Polytechnic University, Institute of Arts and the Institute of Agriculture. There were also 90 secondary schools, 15 secondary specialized schools, 10 vocational schools and colleges. By the first of January in 1972, 2356 thousand books and magazines were on offer in 83 libraries. Those who was interested in the history of their country and in particular Chisinau could visit the historical museum, art museum, Republican Memorial Museums, Writers' Union Literary Museum of the Moldavian SSR or the house-museum of Alexander Pushkin. 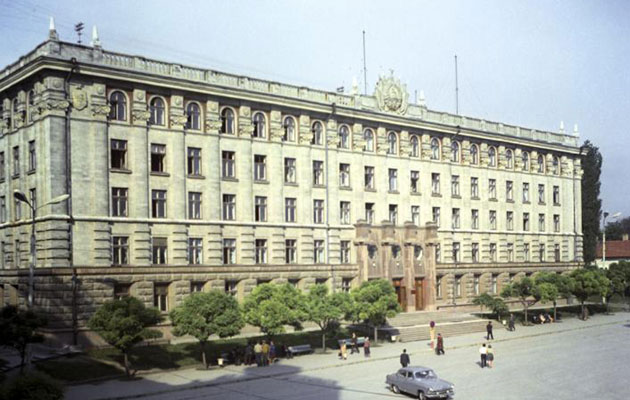 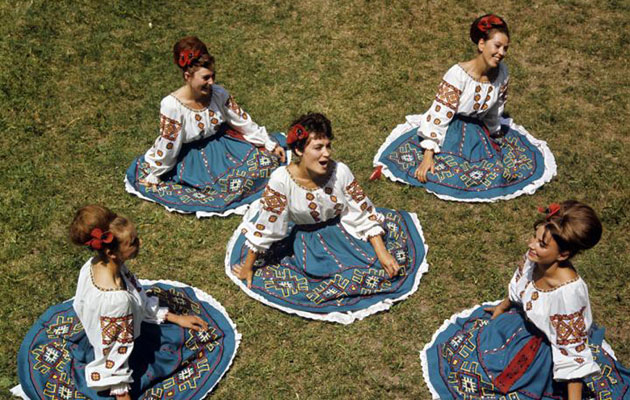 In order to understand better how the post-war life began to develop, it is necessary to compare some data. Here are some figures: in 1940 there were 9 hospitals that roughly means 0.9 beds per 1,000 inhabitants, 392 doctors – it is one doctor per 293 inhabitants. Already in 1971 25 hospitals were open, 54 outpatient clinics, 19 antenatal clinics and 76 medical stations at industrial enterprises, 4 specialised clinics, children's hospitals and dispensaries. That already gave around 20 beds per 1000 inhabitants. 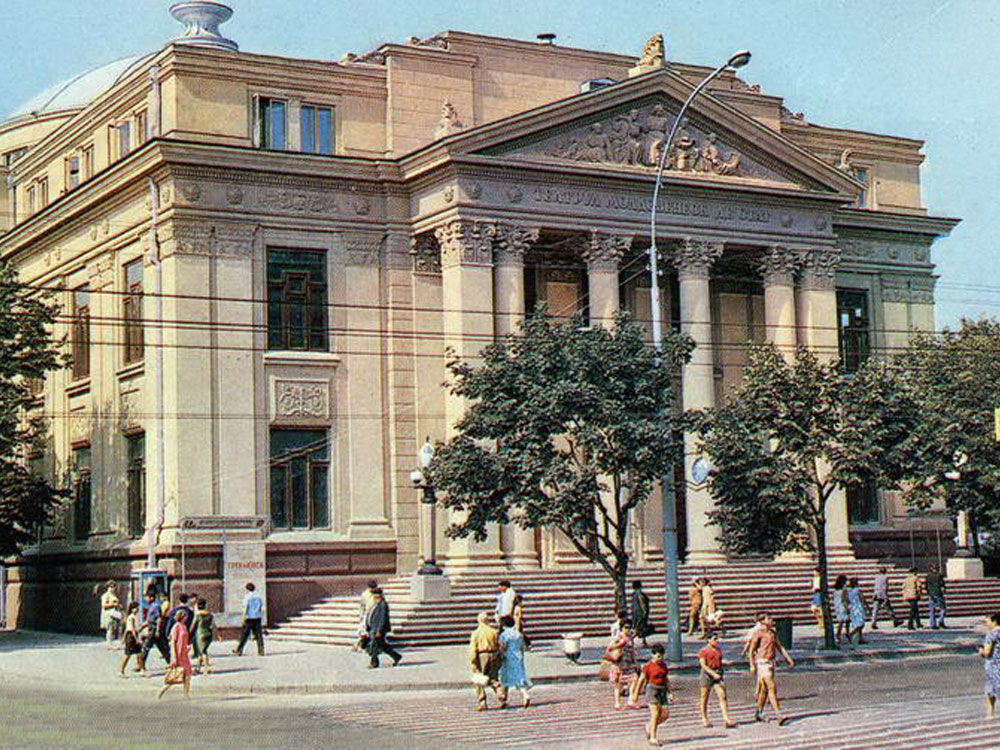