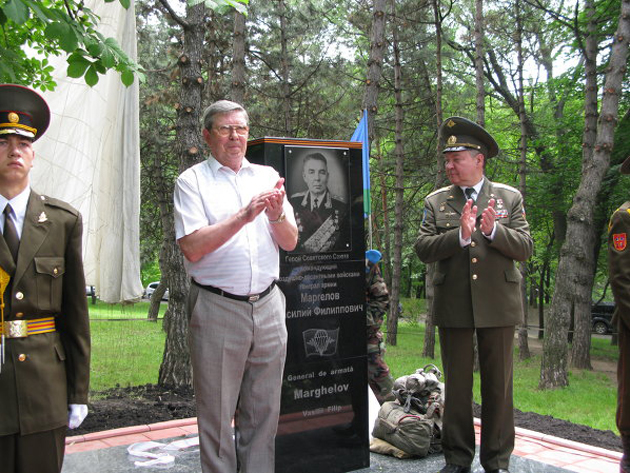 Monument to General Vasily F. Margelov, the commander of the Army Air Forces, General of the Army and the founder of the airborne troops of the USSR, was opened in Chisinau on June 5, 2010. At the opening ceremony of the monument there were officials such as Russian Ambassador to Moldova Valeriy Kuzmin and Minister of Defence Vyacheslav Marinuta there were also veterans of World War II and other armed conflicts, who served the Russian airborne troops. 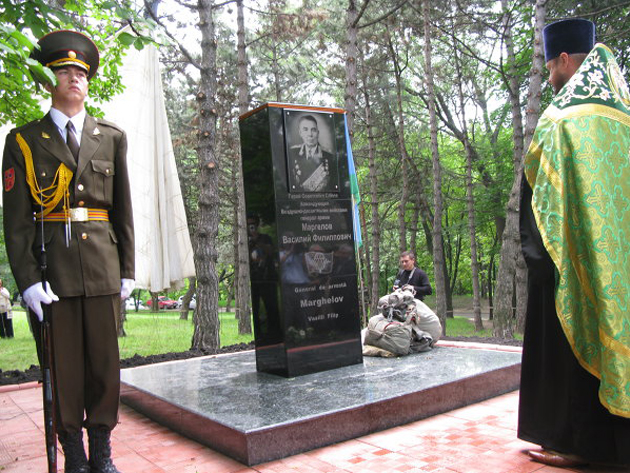 The monument is a monumental slab of a man's height - 1 meter 80 centimeters. Monument to General Margelov is set in one of the most beautiful sectors of our capital - Riscani.
Funds for the construction of the monument were raised by former paratroopers living in Moldova. 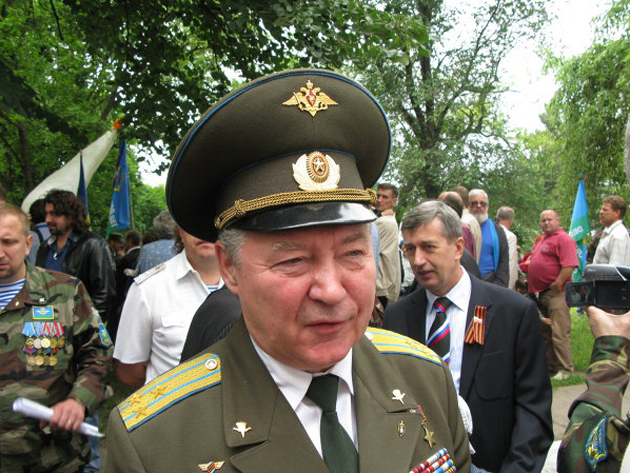