One of the most beautiful monuments of art, architecture and historical heritages of the national importance is the Drama Theatre named after “Mihai Eminescu”. The construction of the building was initiated in the 1930s, even during the Romanian administration. But soon the work was stopped due to the poor economic situation and lack of funding. Construction continued until after the end of the Second World War, and its grand and remarkable opening was held in 1954. 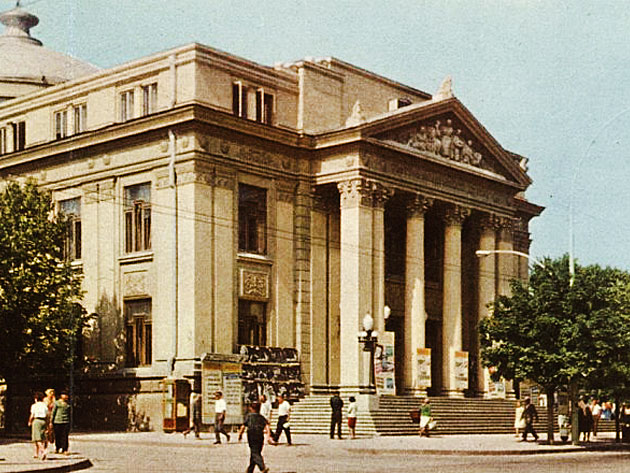 Initially the theatre was founded in 1933 in Tiraspol and it was called the First Moldavian Drama Theatre. It was one of the leading theatres of the Moldavian SSR. A little later in 1939, it became the musical- dramatic one and in 1940 the theatre moved to Chisinau. In 1945, the theatre was named after Alexander Pushkin- the great Russian poet and politician, under this name it worked until 1994, when, together with the status of the National Theatre it was given the name of the Romanian literature classic Mihai Eminescu.

During the Great Patriotic War of 1941-1945 years most of the troupe cast went to the front, and the rest were evacuated, among these artists was formed the Moldavian Song and Dance Ensemble, and concert brigades regularly visited the active military units in order to support soldiers spirits during the war. Then troupe returned to Chisinau, immediately after its liberation in 1944.

At the theatre were organized ballet and opera studios. In 1955-1957 it functioned as Moldovan opera, ballet and drama theatre. The impulse for musical and drama performance direction was the staging show of the heroic - romantic play "Haiduk" by Rom- Lebedev (1937). The play presentation was bright and brilliant with lots of music and dancing. 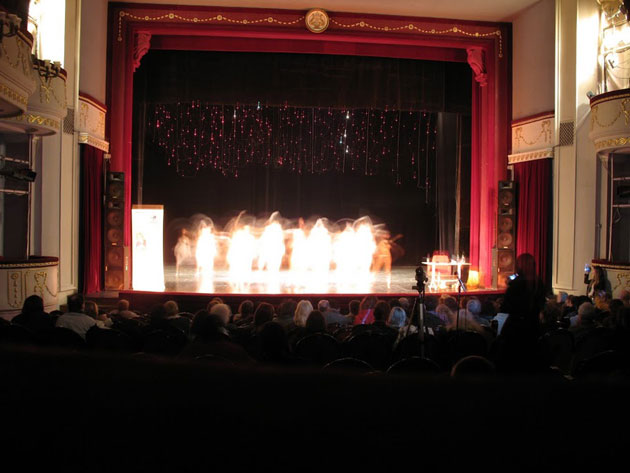 Among the best performances : 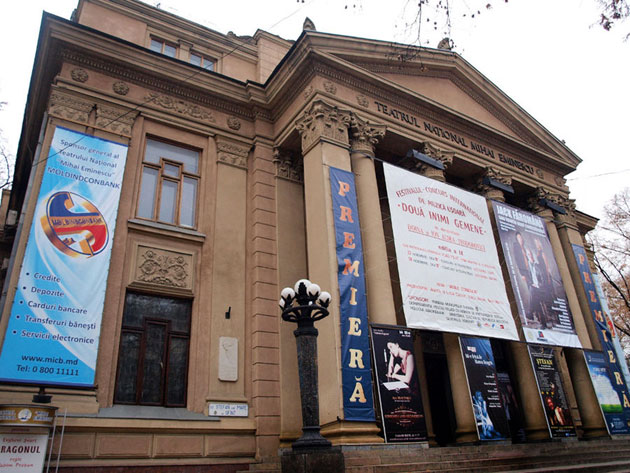 Nowadays the theatre repertoire continues to please its art lovers, capricious professionals and theatrical amateurs with both old and favourite performances as well as the new stage productions. 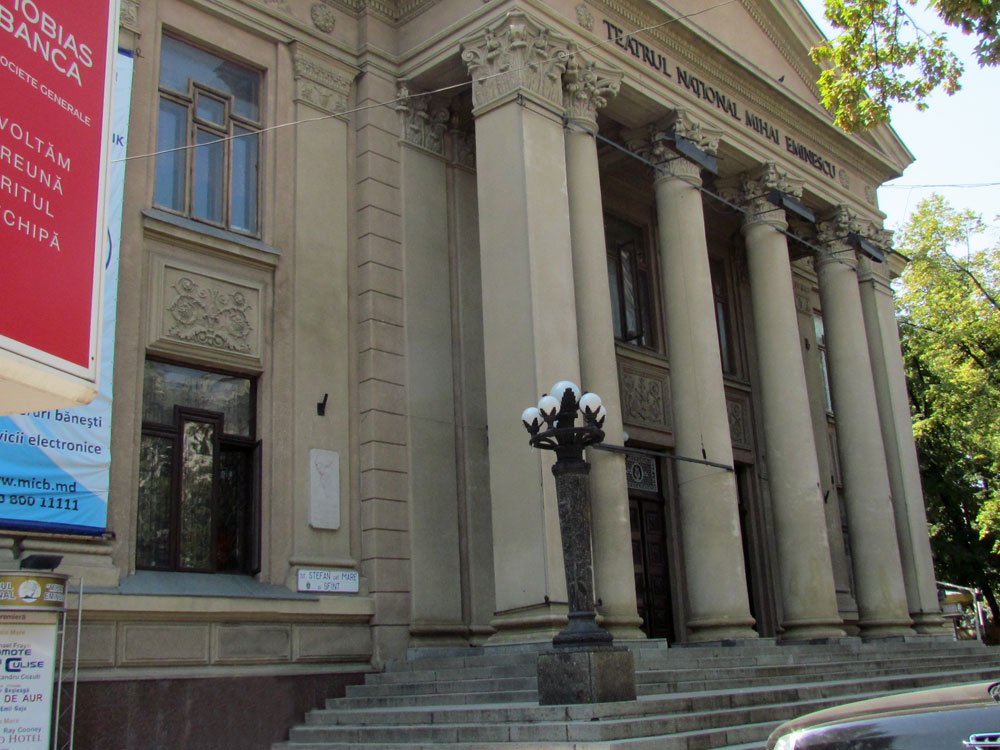