REF NR: 7436
Lydia Lipkovski (in Russia it is known as Lipkovskaya) - a famous opera singer (soprano). Lydia Yakovlevna was born in the village of Babino, Khotinsky County, province of Bessarabia, on 6th June 1882. Her great fate granted her a long vocal career, great opera partners, grateful students ... but a lonely and sad old age. 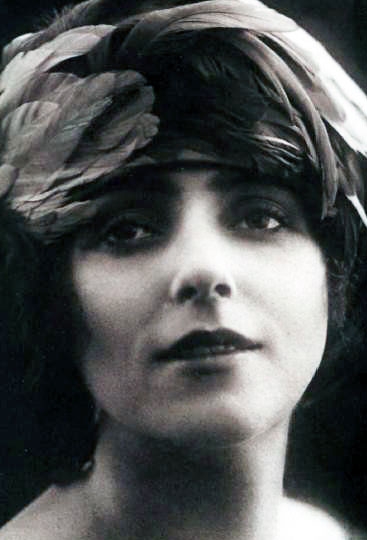 Lydia Yakovlevna emigrated in 1918 from Russia and the last years of her life she spent in Beirut in poverty, even unable to teach because of progressive disease, living on the modest money sent by her sister.

From 1937 to 1941years Lipkovskaya lived in Chisinau and she was the head of the academic singing department in a private conservatory. Among her famous pupils – are Lydia Babich, Tamara Cheban. Lydia Lipkovskaya lived in a house on the Schusev Street, 111. Nowadays in her home there resides the Republican chess and checkers club.

The history of the house, where lived this opera singer, is very interesting. The building was built 140 years ago by Ivan Ivanov, a state councillor. This official bought two nearby territories and joining them together, got a very good plot where he built a house on the streets intersection of Leova (Schusev)  and German (S. Lazo). Alexander Bernardazzi being the well-known and respected city architect supervised the building construction.

From the street Schusev main facade is symmetrical. It is decorated with high porch with two staircases on either side, a front door and above what appears to be a great romantic mezzanine with a small balcony. These nuances of architecture make us imagine and draw the pictures of the lives of people who once lived in this house.

A frieze at the top of this facade consists of two teeth rows in the consoles - pillars, which pass into the flower theme, which is typical, according to the experts’ opinions, for the ethnographic territory of the lower reaches of the Reut River. Here are united both folk arts and strict neoclassicism tendencies, but in a very refined way, and that is why we can say that this piece of work is an art form bears no contradiction, because both styles have timeless aesthetic values.

The entrance from the side facade of the Lazo Street initially was considered as emergency. Today, this door is used as the main entrance into chess and checkers club, which has been open here since 1983.  After the war, this house was a School of Sports, which educated future basketball and volleyball players (the building itself is situated opposite the "Dynamo" stadium).

Before the chess club moved here this building has been renovated for two years according to the standard design plan. Probably during this period on the facade walls appeared pebble stone add ins as well as huge jagged elements that are so similar to chess queen crown. An interesting fact is that the new additions fit harmoniously into the whole architectural ensemble, without contradicting the initial building facade. 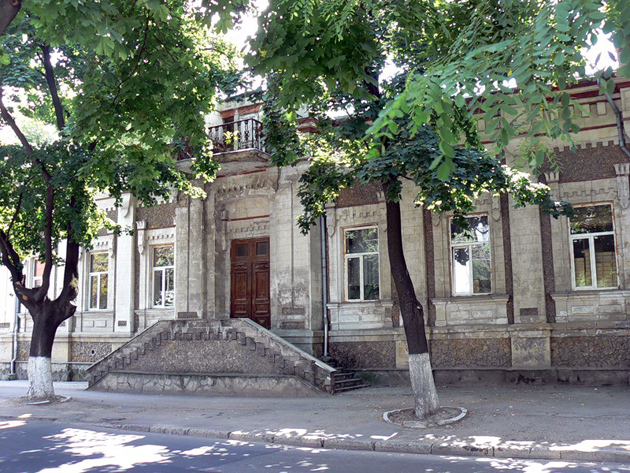 In the first half of the twentieth century, the side entrance overlooked the German street, later on it was named "Prince Carol," then into Grand Voivode Mihai street - since 1931, today it is - Lazo street. This entrance led into the hall, where there were held musical evening and various events. Music sounded in this house from 1919 to 1940, at a time when it belonged to Opera Diva - Lydia Lipkovski, who was really not only known in Moldova, but also far beyond our country - in New Zealand, Australia, the USA, Asia and Europe. She had a voice of the “silvery warm timbre", which was compared with the sound of the violin and flute. The singer sang with Chaliapin, Sobinov, and Caruso. 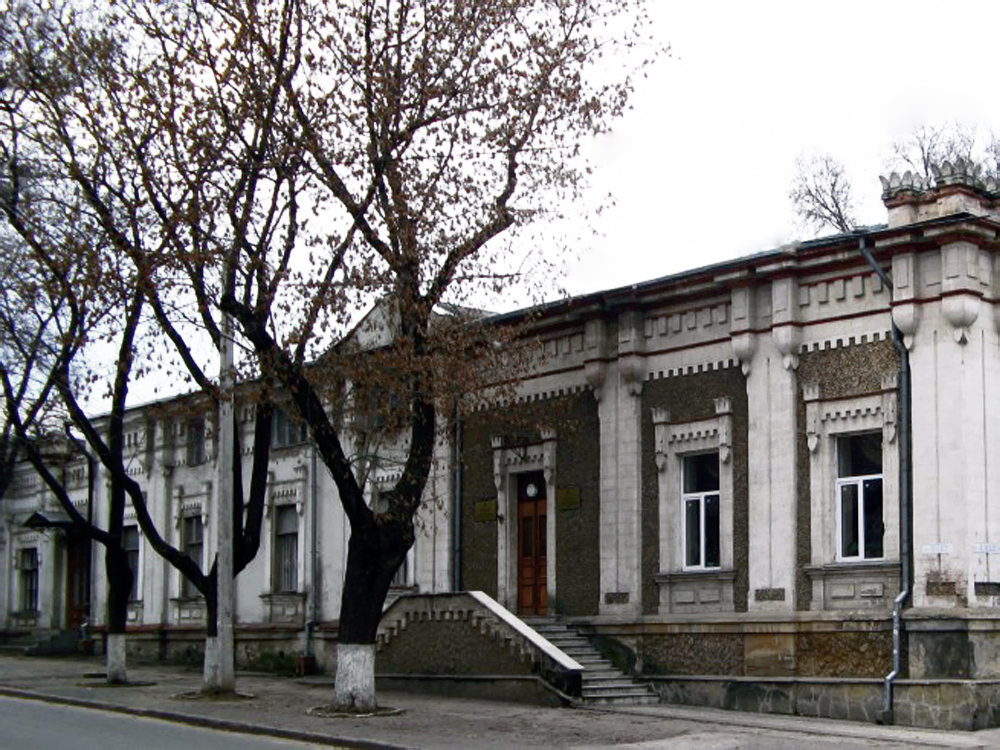