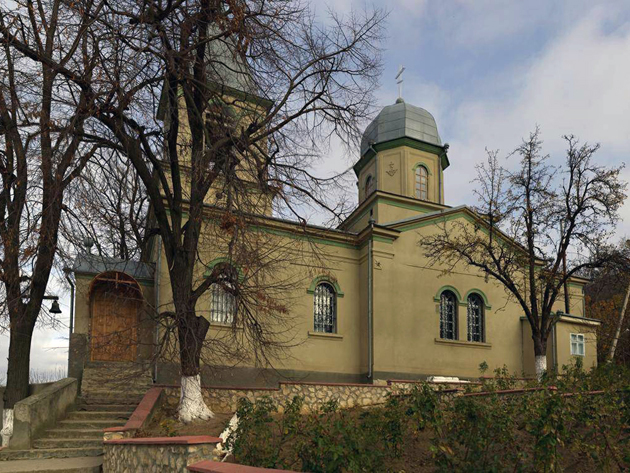 Nativity and St. Dimitry convent is located in the village of Varzaresti, Nisporeni district. The monastery is one of the oldest in Moldova (excluding the rock ones). It is known that the cloister was founded in 1420 and initially it was a small secluded monastery.

The monastery has rich history: twice robbed by the Turks the skit was closed in the 19th century and then re-opened and closed again.

It was in this monastery where there is one of the oldest relics in Moldova - Theotokos. According to a legend, the Icon of the Mother of God got in Varzaresti cloister in 1840 from Rudiansc monastery. We ask this icon to resolve the conflicts in the family, to help suffering children, return happiness. 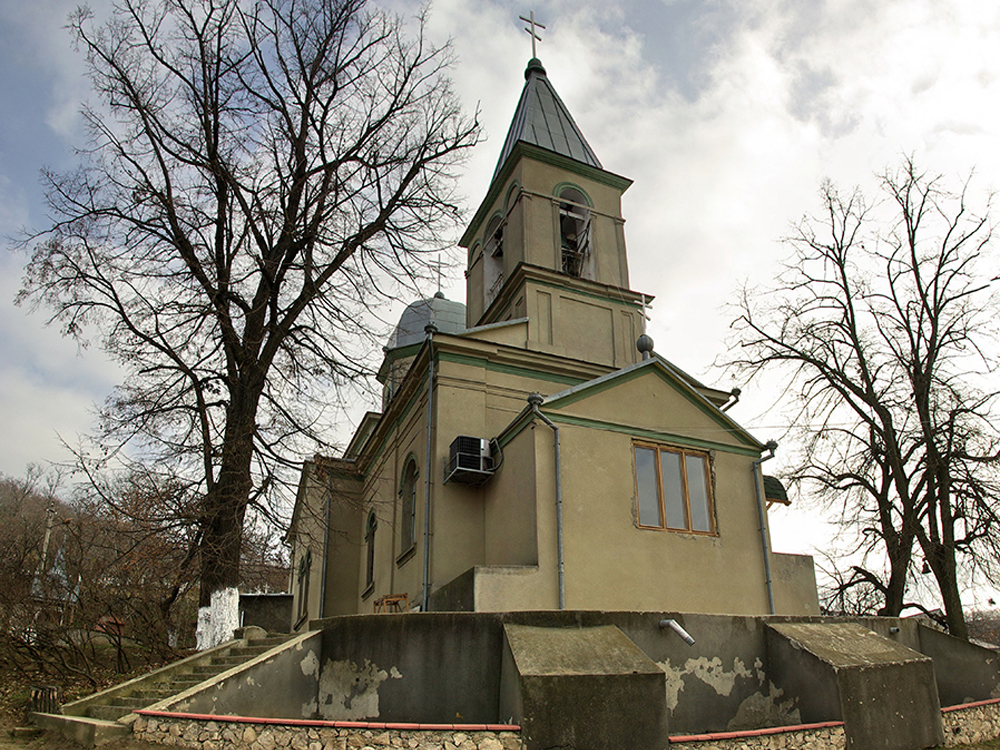