Speaking of bust A.S Pushkin, an idea occurs to our mind that it is the one established in the Chisinau central park, however, it is not the only one place where you can find the monument to the Great Russian poet. On Columna Street at the crossroad with the Vlaicu Parcalab street we can see an elegant two-story white stone building with red brick and the monument to Pushkin on its facade. 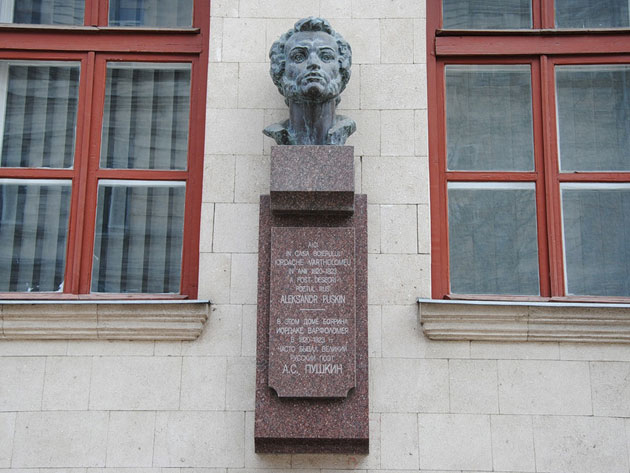 The bust was erected in 2003 by the decision of the government, at the expense of "Lukoil -Moldova", whose head office is located in this building.  Moreover, the company with its own funds restored this historic building owned by the boyar Iordache Bartholomew. The sculptors of Pushkin monument are V. Doykov and Boris Dubrovin.

Bust of the great writer and poet no in vain decorates the facade of Boyar Bartholomew house. As the message on the granite board reads as follows, - "This house of Boyar Iordache Bartholomew in 1820-1823 often visited the great Russian poet Alexander Pushkin." Indeed, the poet was a frequent guest in this house at all balls and receptions. 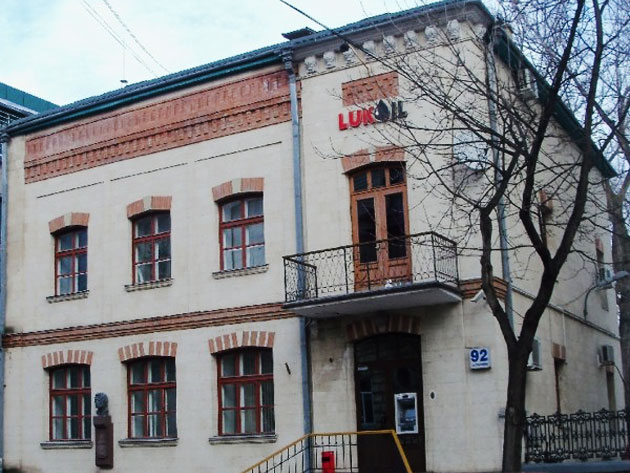 In one of the poems Pushkin named the house of boyar is too "colourful", actually because of the eastern manner of these balls. According to researcher Hessen – he studied of art of Alexander – namely in this house at a reception Pushkin heard a gypsy song «Burn me, chill me up, let me stand on carbons" (boyar, inviting his guests usually often invited gypsy chorus) and Pushkin asked to translate this song. Thus was born the poem "Gypsies" – and the lines included in the lyrics of this cong "Old man, terrible husband, cut me, burn me ...” And the young Pushkin fell in love with the daughter of Bartholomew – her name was Pulheritsu, he included her name in his famous "Don Juan's list», also he dedicated a poem to this girl her "If with your sensitive beauty you have a delicate soul ...". 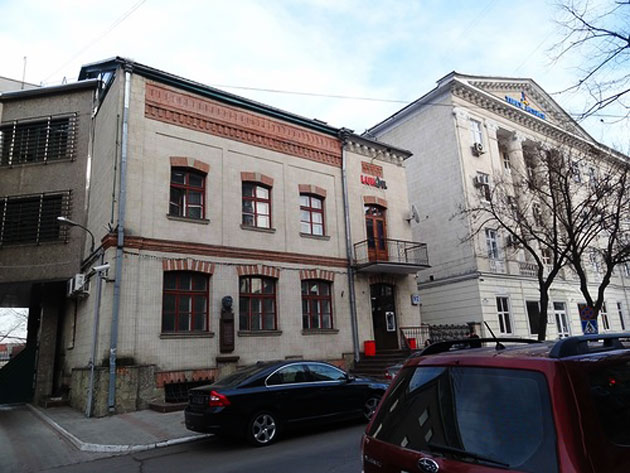 Although there is evidence that this is the house mistakenly considered the house of Boyar Bartholomew as there is a note on the iron fence, you can see some numbers: 1874. Usually in this way people indicated the year of construction. And a bit higher above there is a message, probably indicating the name of another owner. For that reason, some researchers, namely a group of scientists - architects and historians of ASRM believe that the onion that this building belonged to Bartholomew is wrong. They also believe that the house that was so famous in the memoirs of Pushkin's contemporaries, as the most hospitable in Chisinau, located deep in this block and was destroyed during the Second World War. 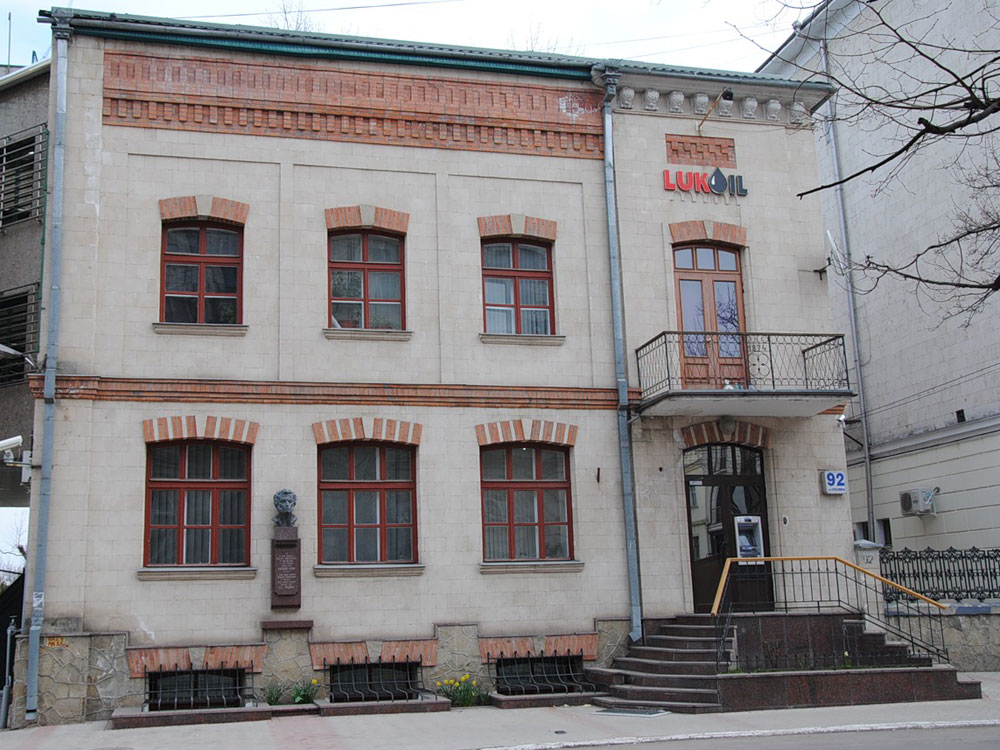