Bust of the composer Stefan Neaga 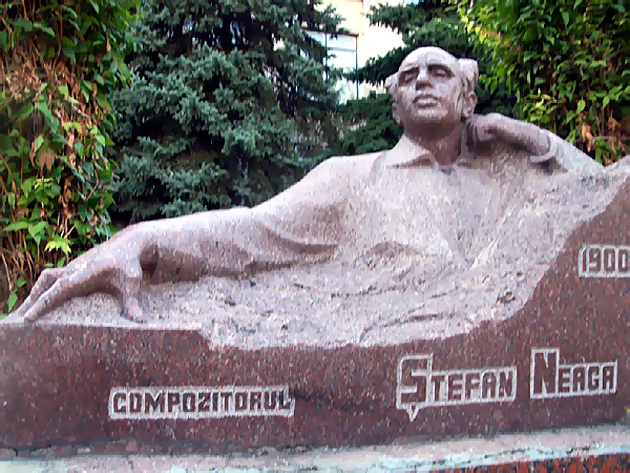 Sculptural portrait of the eminent composer, carved from a 2 meter block of red granite, as if it embodies a creative freedom.

Lazarus Dubinovsky portrayed the composer image without any official style, in a relaxed posture and in a simple and comfortable shirt, which does not restrict any movement. His head is slightly tilted back, his eyes are half closed and his face expression does not care about everyday life. Composer statue breathes in a tranquil and emancipated manner, but he is full of hidden energy. Certainly, at this moment the sculptor stopped as if some new tune already sounded in the head of the great composer and this melody is about to fall through the fingertips on to the piano keys ...
Tags: Botanica, Bust, Chisinau, composer, deputy of the Supreme Soviet of the Moldavian SSR, honoured artist of arts MSSR, laureate of Stalin Prize, Moldova, Monument, piano, red granite, Republican school of music and choreography, Ryshkanovka, sculptural portrait, Stefan Neaga, the Union of Soviet Composers of the Moldavian SSR 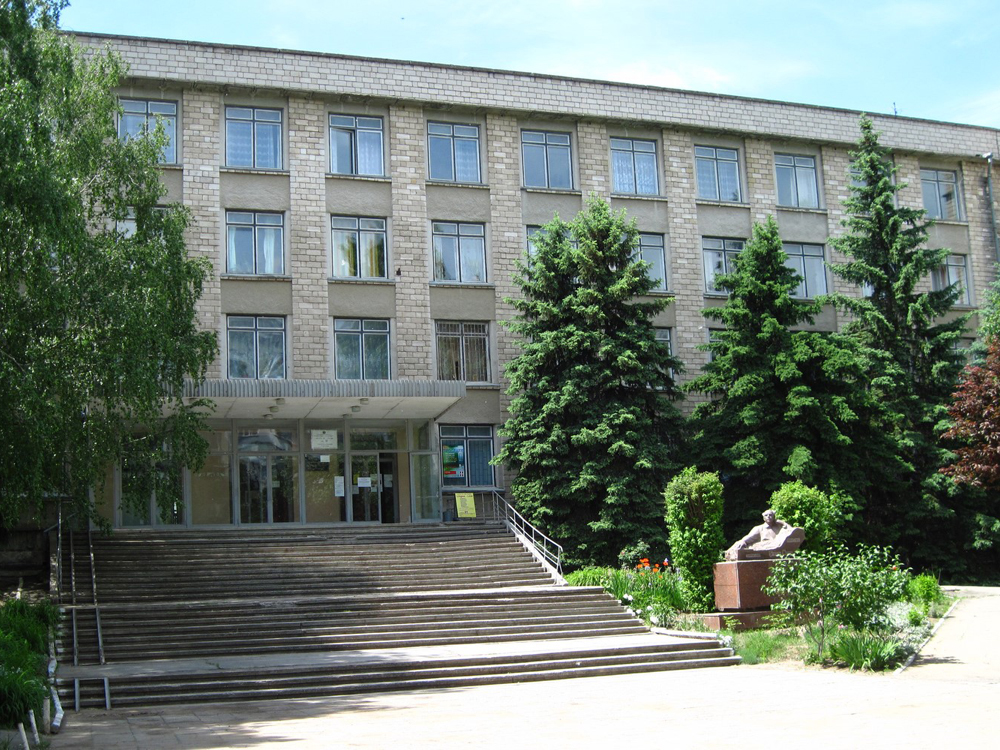