REF NR: 7409
Mihai Eminescu is the most prominent representative of the national poetry, known not only in every resident of Moldova, but also worldwide. He was a true patriot and delicately knew folklore; some verses of his works have become really the folk songs. He also contributed greatly to the Romanian language, enriching its vocabulary, rhythm and style.

His ideals of life came into conflict with the reality; he was a representative of the late European Romanticism. Being a philosopher, he translated into the native language of Kant and Confucius works ... 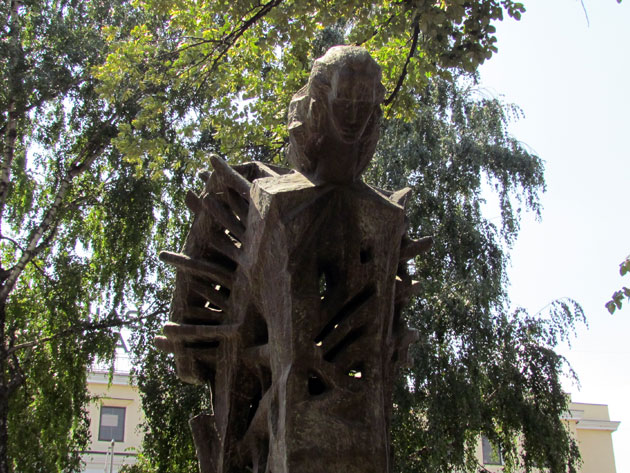 Monument appeared in the 90s. It is associated with the poet hero of the most celebrated creation "Luceafarul".

It is the artwork of sculptor Tudor Cataraga (the member of the Union of Artists of Moldova and the International Association of Fine Arts at UNESCO, he is the winner of the contest for sketch of Freedom Monument, a monument in the honour of the events of 7th April 2009). 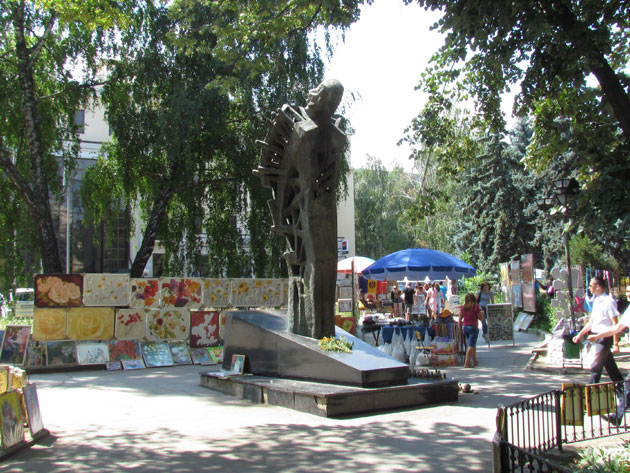