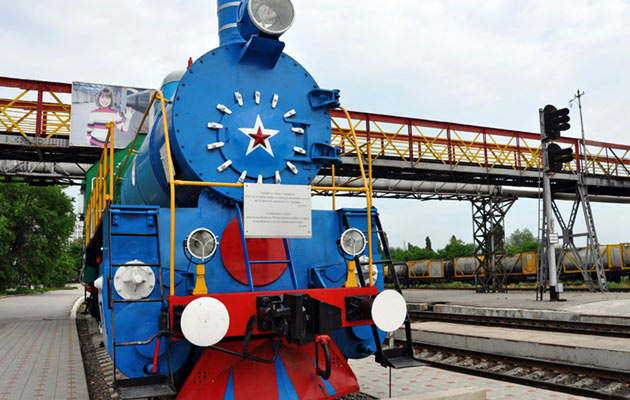 Everyone knows that rail transport in the 19th century was a brand new mode of transport. It was the most efficient, mechanised and speedy transportation. Moreover it was a form of transport certainly more cost effective than cartage and allowed the common man to travel much wider distances than they had ever travelled before at a relative low cost.

Therefore, the need to develop this kind of transportation in Moldova was obvious. This need was caused by growth of trade barter and trade volume. As industry and commercial agriculture were increasing both within the region and with other countries that required more sophisticated means of transport of goods and passengers.

Progressive benefit of rail transport attracted investments of both the state and private companies.

The first line of the railway road on the territory of Moldova was built in 1865 from Razdelinaya station to Kuchurgan station. In 1867 it was extended to Tiraspol, and already in 1871 to Chisinau and four years later the line was extended to Ungheni. Commissioning of these railway lines undoubtedly facilitated more rapid growth of industrial and agricultural production, the development of domestic and international bond and significant increase in traffic. In 1873 a line Chisinau – Cornesti started. 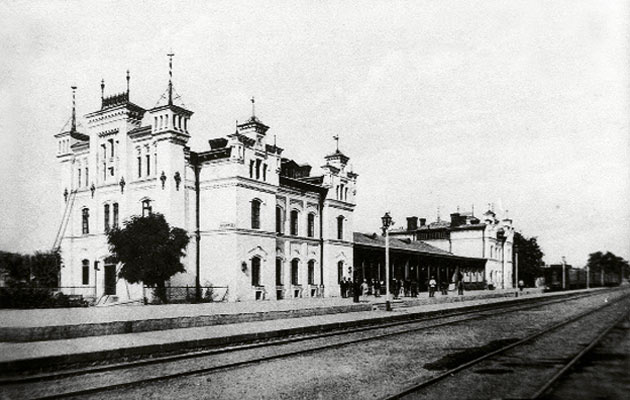 Historical events connected with military operations also contributed to the construction of the railways. Thus, in connection with the Russian-Turkish war there was an increase of the need for transport and therefore new lines from Bender to Reni and to Galati on the Danube were built. In the 1920s and 40s there were also dismantled parts Larga - Kamenetz-Podolsk, the siding track on the Bender - Chisinau - Ungeni and Oknitsa – Novoselytsia. The machinery and equipment of the railway shops of Bender and Bessarabia stations and Ocnita Floreshti depot were exported to Romania.

From the first days of the Great Patriotic War, the railroad, which had appeared on the front line, became a major traffic artery in war zones. By means of this road evacuations took place, deliveries of ammunition and food to the front lines as well as equipment for industrial enterprises. 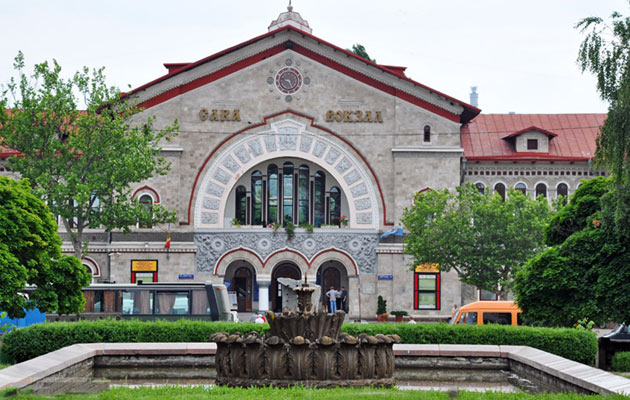 Revival of the road in the late 40-ies

• restoration of the station tracks and spans,
• commissioning of the station in Chisinau
• the introduction of innovative methods of work
• rationalisation proposals and inventions.
• development of manufacturing sleepers,
• establishment of railway shops
• proposed and developed methods of forming speed trains with a guarantee mark

D. Matveenko inventions in the 50s

In 1961 diesel traction and train dispatching management in passengers and commercial activities were introduced for the first time on the road. Introduced at the station Bender the given technology became the basis for the creation of a standard production process of railway road network. 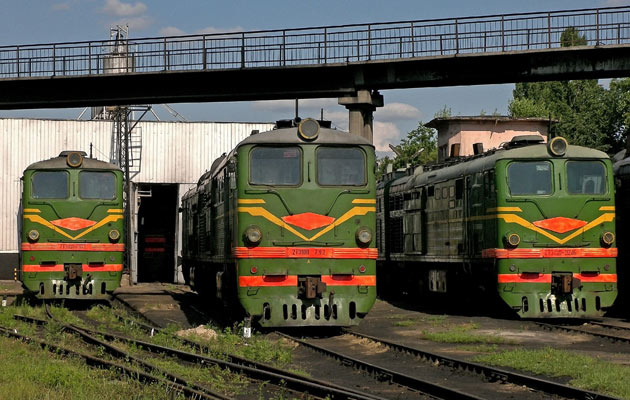 Railways as well as other achievements of mankind are in a constant progress.  Todays "Railway of Moldova" can boast of the upgrading process of the local trains. Thus, the first converted train out of 14 planned has been already presented in Chisinau. 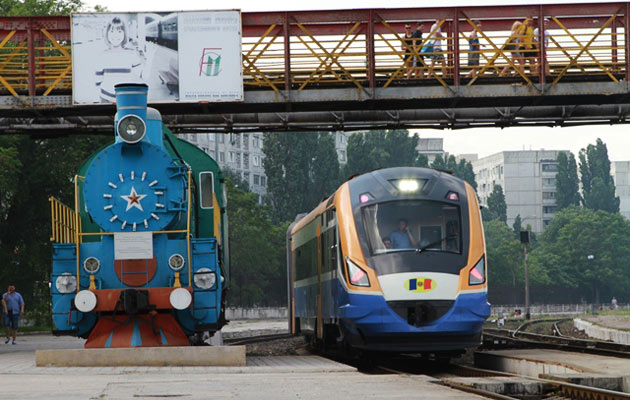 The new train, built on the base of the former Diesel train D1 of the Hungarian production, is a premiere for our country. It is equipped with comfortable chairs, air conditioning system, hygienic toilets, modern windows, elevators for passengers with disabilities, television, automatic doors as well as a system for informing passengers about the train stops.
Tags: Chisinau, first railway line, Moldova, railroad tracks, railroads, railway line 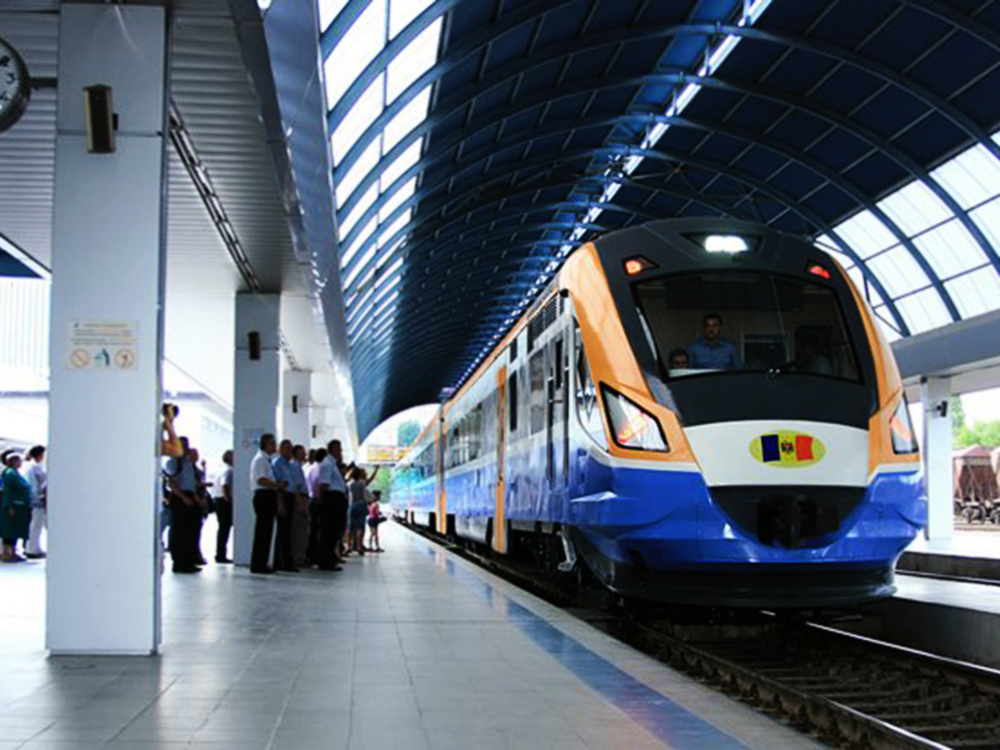