Memorial at the Mass Grave 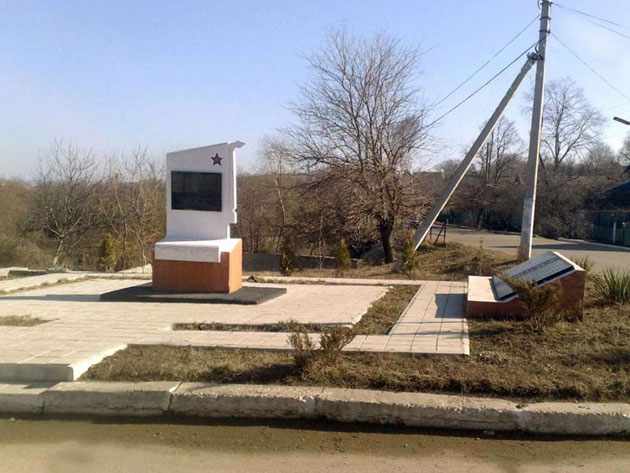 Stream is one of the attractions of the village Protyagailovka. This water source becomes an integral part of the village Memorial “Glory”. Even in the 70s the bodies of two soldiers were reburied at the stream. They were shot by the Nazis in 1944. Since then this place is considered as a holy one.

One of the local citizens raised his own money for this Pedestal of Heroes. Unluckily the monument has not been reconstructed or restored for a long time and it began to fall into disrepair. By the request of the head of the village it was included in the reconstruction plan of the urban places of military glory, and now instead of simple zincifying - appeared granite, a new memorial gravestone. On the plate - more than a hundred names of villagers who did not return from the battle front. 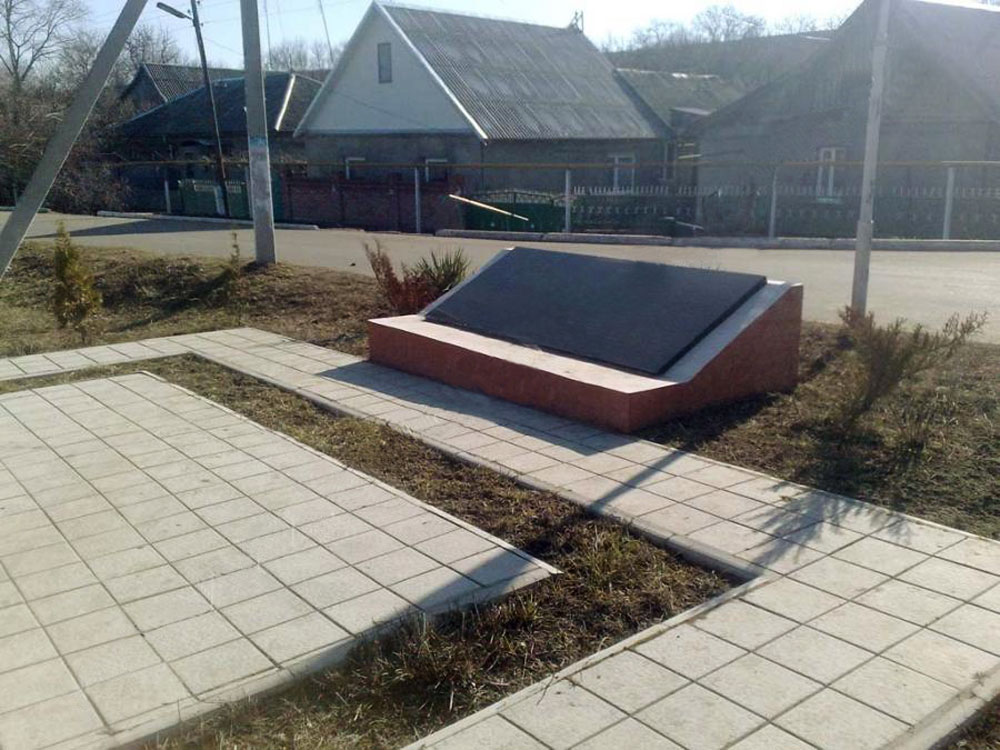