The village Temeleuti is situated 28 km away from the town of Floresti, and it is relatively close to Chisinau, just 70 km away. The first documentary evidence of the village dates back to 1651 year. According to legend, the name of the village was formed from the names of its founders - Timothy and Iliutsa. 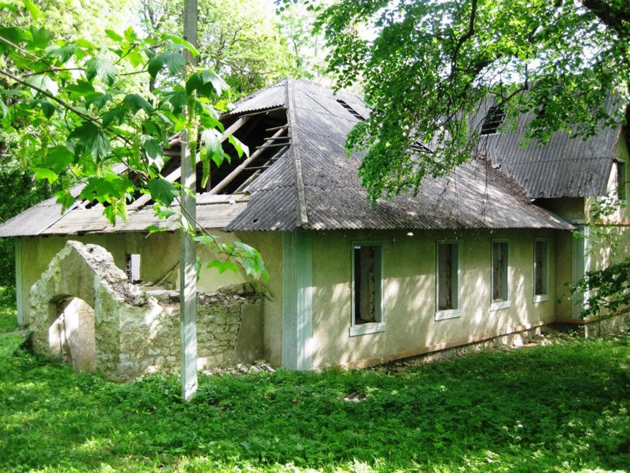 At the beginning of 20th Century there was built in the village a mansion for the  nobleman Meleghi. In 1903-1908 years there was established a park of 3.8 hectares, which now has more than 50 species of trees and shrubs, 40 of them are exotic species from Canada, America and the Caucasus. The park is under state protection.
Tags: Boyar Meleghi, exotic species, historical monuments, mansion, nobleman Meleghi, park, under state protection, village Temeleuti 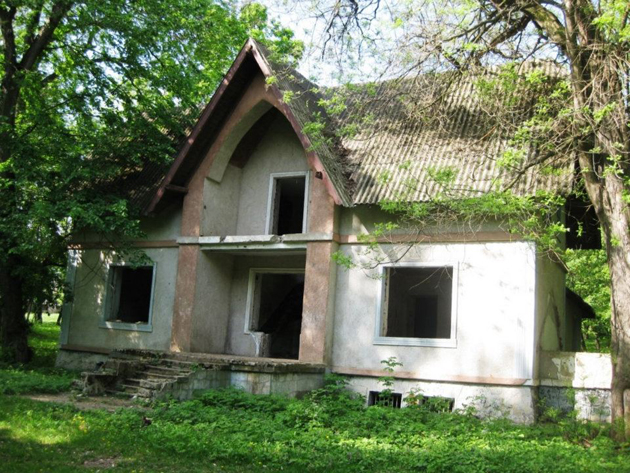