REF NR: 7488
Tipova - is one of the most amazing sights in Moldova. This nature reserve is located 100 km. north of Chisinau. The place is famous for its truly enchanting countryside, beautiful landscape and the most significant cave monasteries in Moldova and Eastern Europe. 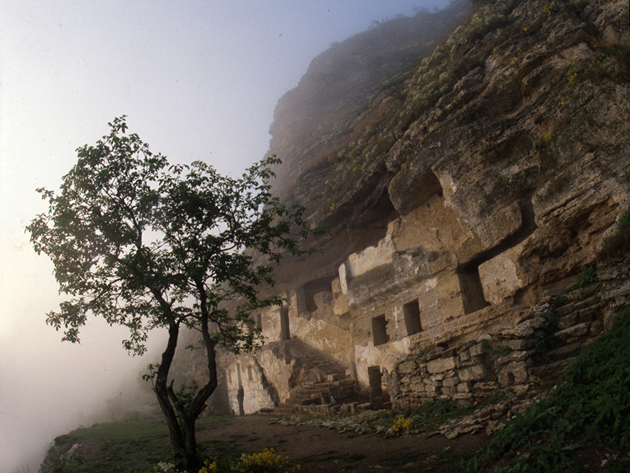 The history of the monastery in Tipova began in the 6th century BC. when it was founded and then stood empty for a very long time. During 1756 the monks reinvented it as a monastery and it was reopened. Initially, only a very narrow path led to the monastery, as it was located in a region that was difficult to access the place provided security to the monks and safeguarded them from enemies. Latterly, as a result of the disappearance of the threat of raids during the end of the 18th century the paths were widened. At the same time there was a church built and the cells were expanded.

According to researchers the grounds on which the reserve Tipova is now sited, was a research centre at this time. In the cloisters, the most outstanding personalities of the time were gathered. Monks delved into the essence of life, cultivating fruit forests and interacting directly with animals. They studied the nature and properties of minerals, elements, developed optimal culture of life while living with each other, the earth and the cosmos. They brought their knowledge to the people, by going from village to village spreading the word.

It is interestingly to know that one of the gorge walls of the cave monastery is perfectly vertical and white due to limestone in it. The researchers suppose that this wall was artificially carved vertically and then burnished to white. The wall turned into a huge mirror that sundrenched and warmed up the gorge.

This invention made it possible to not only have abundant fruiting, but also extend warm days even in winter, as the rocks of the gorge do not let the winds blow out the warmth that accumulated in and around the stones. Researchers claim that the entire landscape complex of these rocks is like that of a huge satellite dish, concentrating some special cosmic energy. One more interesting fact about the mirror rock is that it has not only artificial origin but the mountain it is carved in is pyramid in shape, this clear pyramidal shape has flat sides and corners and clearly the result of human effort. 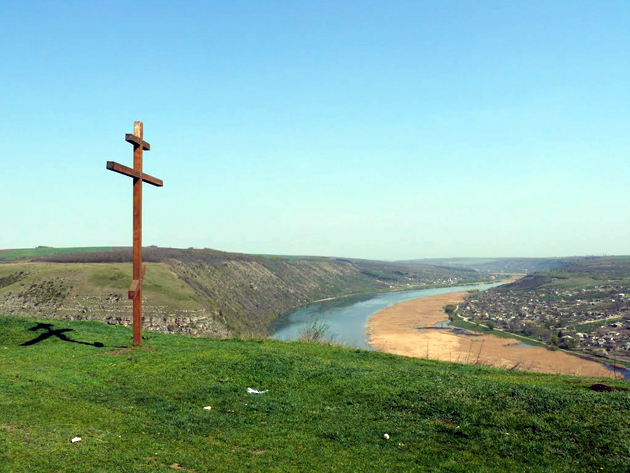 The winding reserve are artificial too, according to the researchers’ assertion the rock churches were a sacred centre even before Christianity.

In general Tipova is a fount of legends that people tell each other in whispers sitting by the fire. One of them is the following: When Andrew brought Christianity there, Tsipova monastery was outwardly quite orthodox. Only a few people knew that his preachers, possessed so called paranormal abilities, and they continued to practice the ancient rights of the Sun, using Thracian priests’ practices. Of course all of this was done in complete secrecy.

Long passages of the monastery, stretch out almost two kilometres deep below the rocks, and the underground lake with fresh water complete with food stocks allowed the monks to live in the rocks as long as it could be possible. They often take advantage of this opportunity during invasions.

Legends about the miracle soldiers of the rock monastery say that two or three of these soldiers could rout a whole enemy army. Their fighting art can be compared to the art of Japanese warriors, they could appear out of nowhere and disappear into nowhere, they were able to move through the air and steep walls, were able to let frightening screams out which would strike down a person. 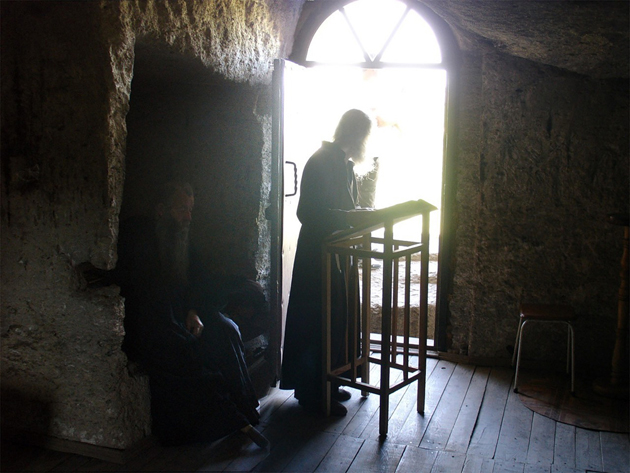 There is also a legend that says that the great ruler of Moldova Stefan cel Mare and his wife Maria Voykutsey got married in this monastery. According to another legend, the mythological poet Orpheus spent his last years there enjoying the local nature ... He was buried near one of the waterfalls. Archaeologists have found a stone coffin, this it is believed is the same coffin, which Orpheus was buried in.

During the Soviet period the monastery was closed. It again was empty and even partially destroyed. However, since 1975 the monastery is protected by the state and in 1994 monastic life resumed. Today, the monastery in Tipova is quite well equipped with modern amenities compared to other cave monasteries in Moldova. Nowadays the cells for example even have heating!

Besides the rock monasteries Tipova attracts visitors to its local nature attributes: hills covered with forests with narrow paths, banks of the river Dniester and a small river called Tipova forming several waterfalls. Here you can walk through the woods and contemplate the tranquillity of the Dniester and enjoy the mystic noise of waterfalls...

Many say that this is a "place of power", thanks to the extraordinary energy that it radiates. People, who visit, tend to come again and again to plunge themselves into this wonderful atmosphere, shaking off all the bustle of everyday life. They are open to new feelings and perceptions of the world. This is not just a tour; it is a way to self-knowledge.

Monastery in Tipova is daily open to visitors. Therefore, nothing prevents you to come here to enjoy this gorgeous, quiet place... 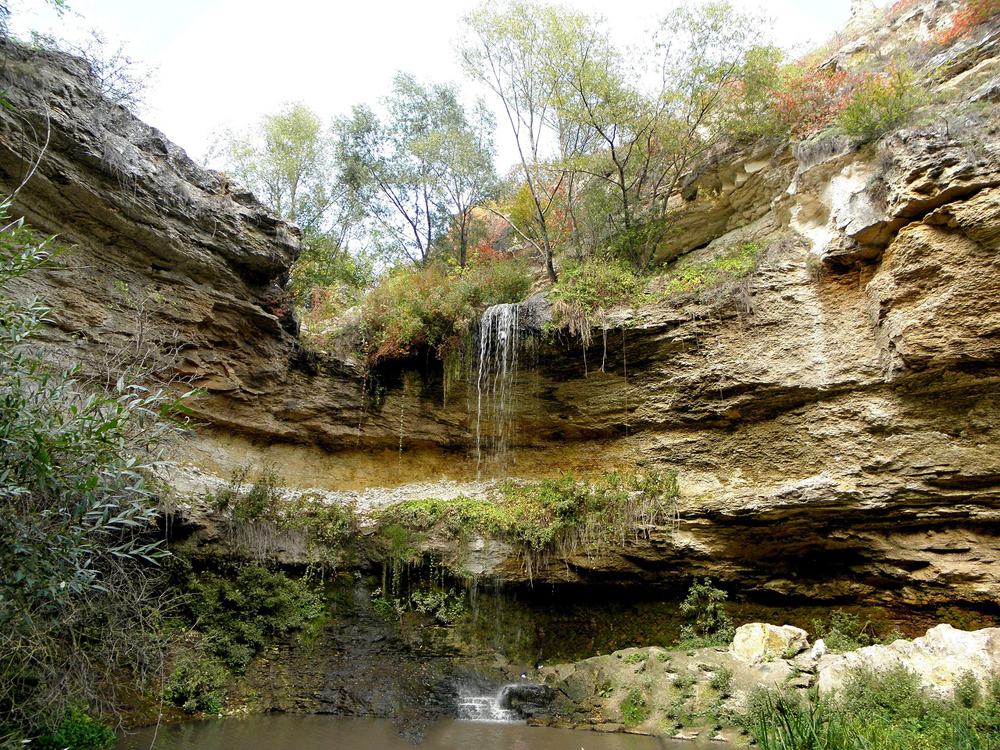